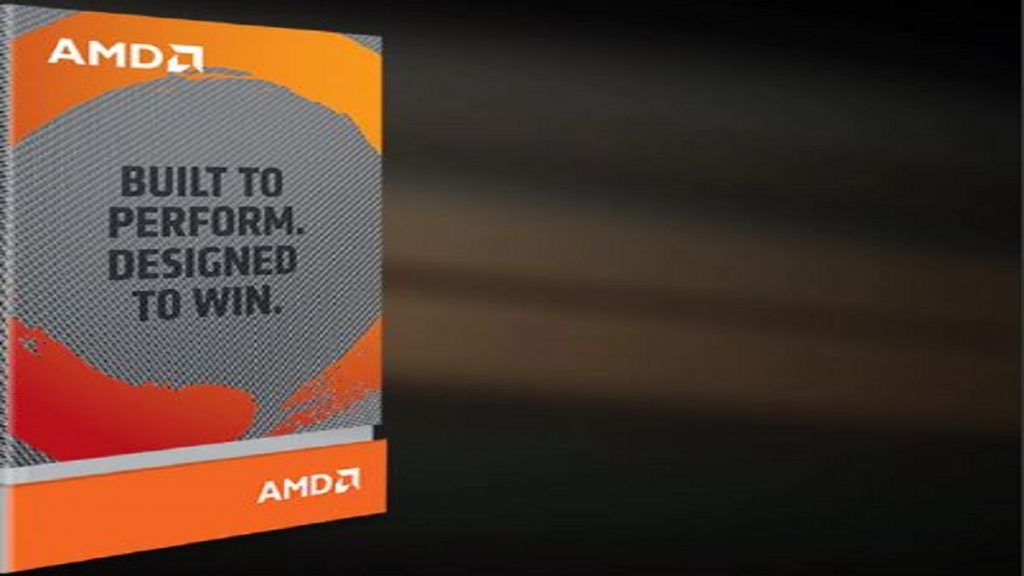 To say that AMD came into 2019 with both arms swinging in the CPU market would be an understatement. More like swinging with both arms and a few extra ones to boot. Not to be left out of any consumer level they’ve now announced they’ll be taking it to the mini PC arena. Presently this market is primarily dominated by Intel but that could change soon.

At the moment it’s been announced they’ll be using embedded Ryzen V1000 and R1000 processors which in turn have Zen or Vega GPU’s on the same die. TechPowerUp has reported the CPU’s as 2.60Ghz boosting to 3.50Ghz and 2.40GHz boosting to 3.30Ghz respectively. With reported solutions ranging from 6 watts up to 54 watts while providing display options up to 4k these mini PC’s can pack a punch for minimal costs. So far ASRock, SBC, Onlogic, and Simply NUC have announced products using these embedded AMD Ryzen solutions.

My, that's a large one they're swinging!