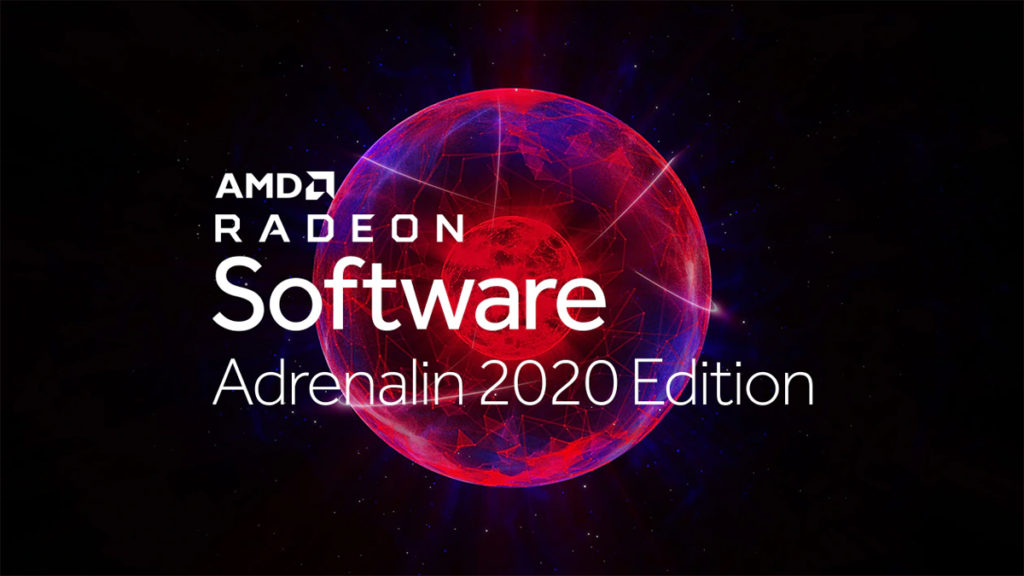 “By moving scheduling responsibilities from software into hardware, this feature has the potential to improve GPU responsiveness and to allow additional innovation in GPU workload management in the future,” wrote AMD. “This feature is available on Radeon RX 5600 and Radeon RX 5700 series graphics products.”

hmmm .. haven't noticed any performance increase/difference enabled or disabled. I only play Hunt:Showdown at 1440p though and it's probably not the best test bed for performance comparisons.
You must log in or register to reply here.
Share:
Facebook Twitter Reddit WhatsApp Email Link
Become a Patron!
Top