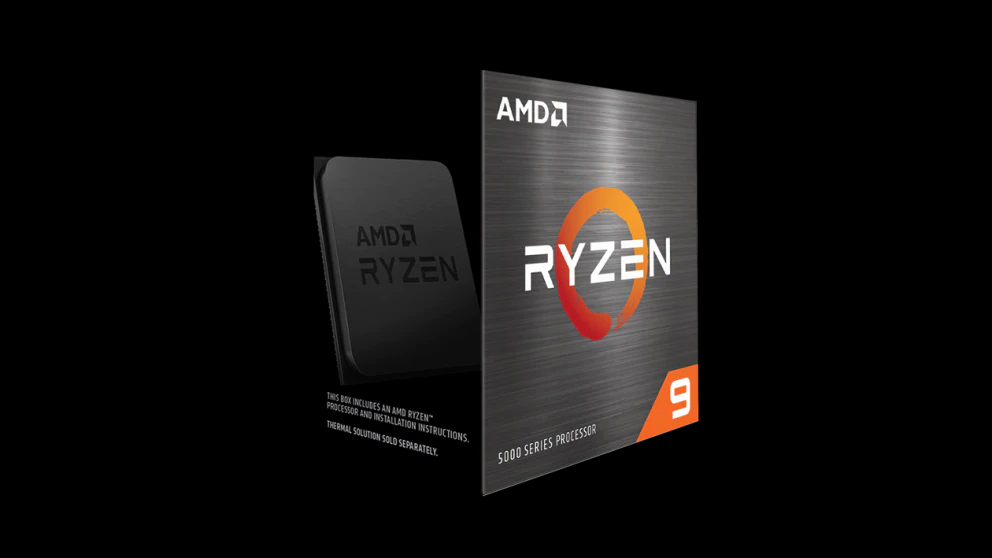 The most common criticism of modern AMD processors has been their highest achievable overclock speeds. Intel has managed to dominate in this arena for a very long time. Well, the AMD Ryzen 9 5950X is shaping up to be an overclocking monster. This 16-core/32-thread beast has managed to hit 6.0 GHz in an iMac Pro. Well-known leaker @TUM_APISAK found not one, but two scores on Geekbench showing off the achievement.

Yeah seems fake. Not like you can just drop a AMD 5000 into a motherboard built for a Skylake Xeon.

I suppose it's remotely possible it was Hackintosh and they decided to make the "About this Mac" match this iMac... I don't know what the default would be. But Hackintosh would be harder to use than Linux or Windows (very limited driver set) so... yeah.