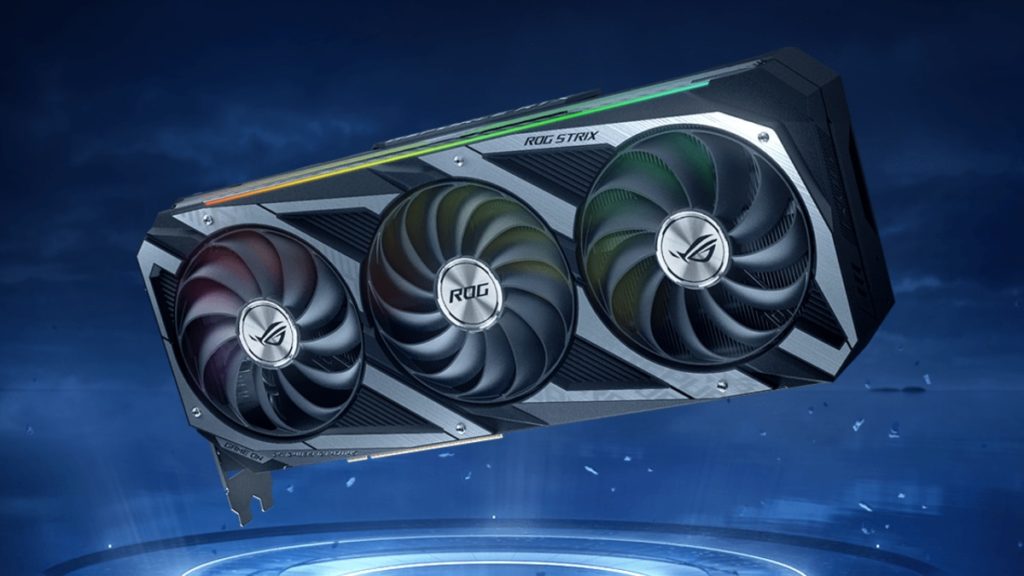 One of the next Ampere-based gaming graphics cards that NVIDIA is rumored to be releasing is a new version of the GeForce RTX 3070 Ti with additional memory. New submissions from ASUS and GIGABYTE have seemingly confirmed that the revision is indeed happening.

As spotted on the official ECC (Eurasian Economic Commission) site by momomo_us, both ASUS and GIGABYTE are prepping multiple GeForce RTX 3070 Ti models with 16 GB of memory, twice the amount of the model that’s available on the current market. GIGABYTE is starting off with at least two Stealth models, while ASUS has a large batch of cards planned, including premium models in the ROG Strix family.