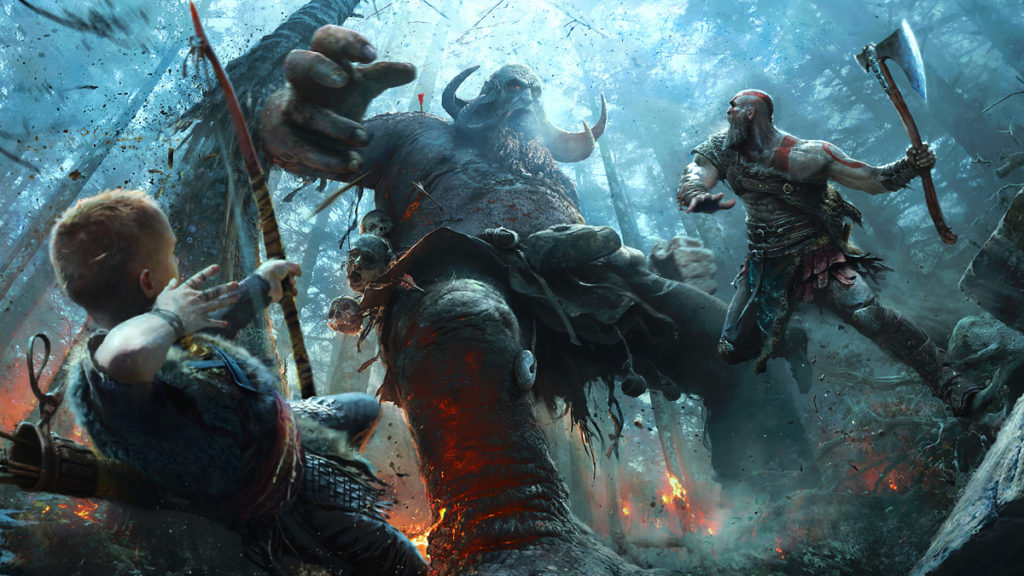 God of War won’t be unlocked until January 14, but PlayStation Access has shared a 15-minute look at the game for prospective players who can’t wait to see how the PC version of Santa Monica Studio’s critically acclaimed action-adventure title measures up to its PlayStation versions.

“God of War arrives on PC on January 14th, the perfect excuse for us to wax lyrical about how brilliant it is all over again,” the channel wrote. “Check out 15 minutes of PC gameplay (captured at 4k60fps on ‘Ultra’ settings) as Ash and Rob talk you through why the game had such an impact on them.”

Additionally, the first reviews for the PC port of God of War were published today, the majority of which are positive. While only 41 critic reviews have been registered so far, Metacritic is showing a 93 Metascore for the game, confirming that the PC version of the game is...
Click to expand... 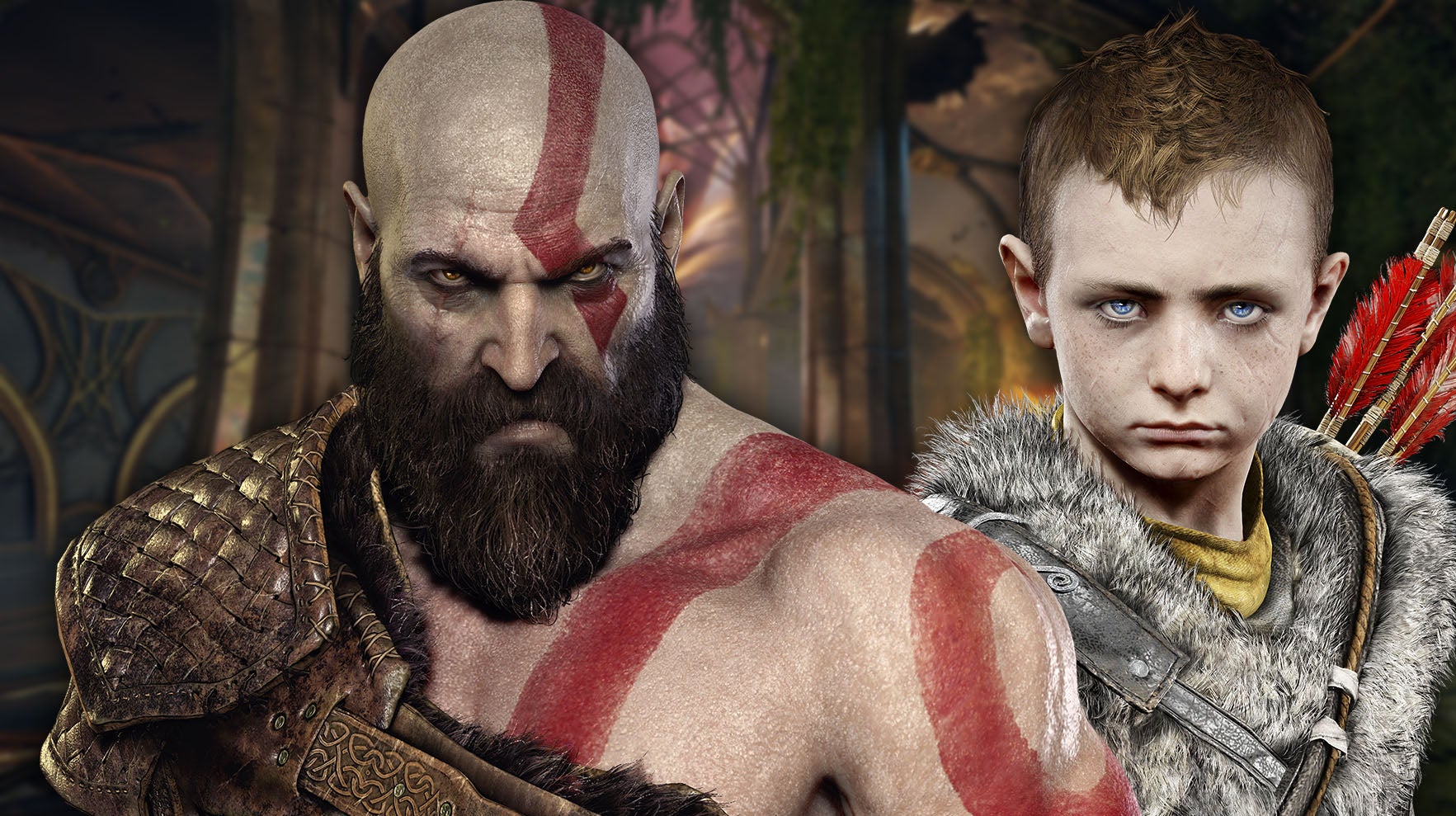