Chorus Launches with DLSS, but Ray-Traced Reflections Will Be Added at a Later Date 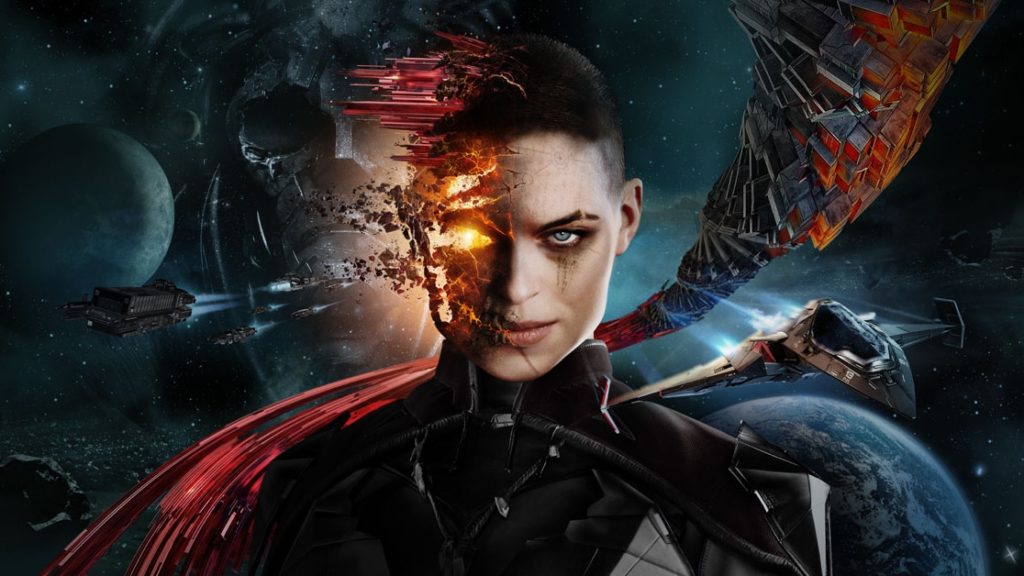 Space-combat shooter Chorus launched this week. The developers originally announced it would feature ray-traced reflections, but it only launched with DLSS. When contacted about the missing feature, FISHLABS said ray tracing was coming and that it would share more details in the coming months. A new official launch trailer has also been released.

Despite the missing feature, the game is already off to a good launch, receiving positive reviews on Steam. Many of the reviews are praising its controls, combat, visual designs, and its soundtrack. DSOG has done some early testing and reported that an NVIDIA GeForce RTX 3080 rendered around 100 FPS in 4K and, in some cases, up to 160 FPS. This is helped by DLSS 2.0, which enhances...
Click to expand...

There is a demo of this on Steam. It's actually a pretty game and it runs well, even at 4K. I don't need DLSS, but I might if it had ray traced reflections.

So far, I like the game based on the demo. It's a bit more complex than these types of games usually are, and on medium it can be challenging at times. I figured you would need a controller for this but it actually works well off mouse and keyboard.

I downloaded the demo and am enjoying it as well. I'll probably end up getting the game after the holidays since my money is pretty much tied up for now. It's a lot of fun for sure. Thanks, @Dan_D for letting us know about the demo. I had missed that when I was posting the story.

Dan_D said:
There is a demo of this on Steam. It's actually a pretty game and it runs well, even at 4K. I don't need DLSS, but I might if it had ray traced reflections.
Click to expand...

It plays very well - not sure if there's that much 'to' the game, but it runs quite well!

Dan_D said:
There is a demo of this on Steam.
Click to expand...

Oh sh1t, I didn't know there's a demo, nice! Thanks for the heads up Dan!

It often seems like companies put out demos for one of two reasons.
1.) No one knows the company and there wasn't really much spent on advertising.
2.) The developer is supremely confident in the product and release a demo for people to play it who might not be willing to chance the purchase on an unknown developer.

I think it's a bit of 1 and 2 in this case. However, it's also a type of game we don't often see these days. A demo is a good way to allow potential buyers to know what they are getting into and make an informed decision about the purchase. I've not really sat down and tried to get all the way through the demo, but the game can be rather hard at medium difficulty at times. Additionally, the game seems to have a bit of depth for something of this type with certain enemies being vulnerable to specific weapons.

It's a fast paced, good looking game that runs well. I'm probably going to buy it.