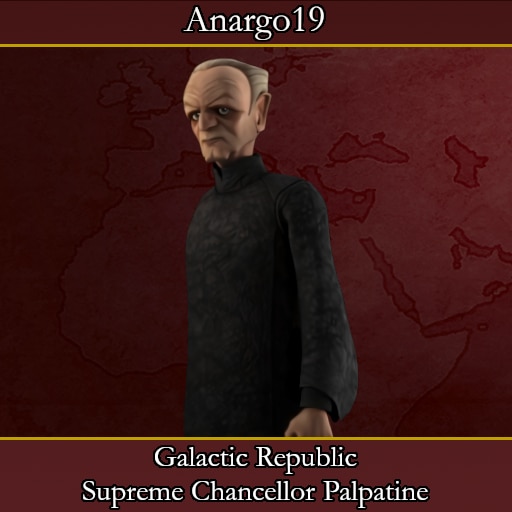 I don't like Civ 6 nearly as much as I enjoy Civ 5 with Vox Populi mod. But it's nice to see stuff like this. Requires Gathering Storm DLC. I have not tried it yet. 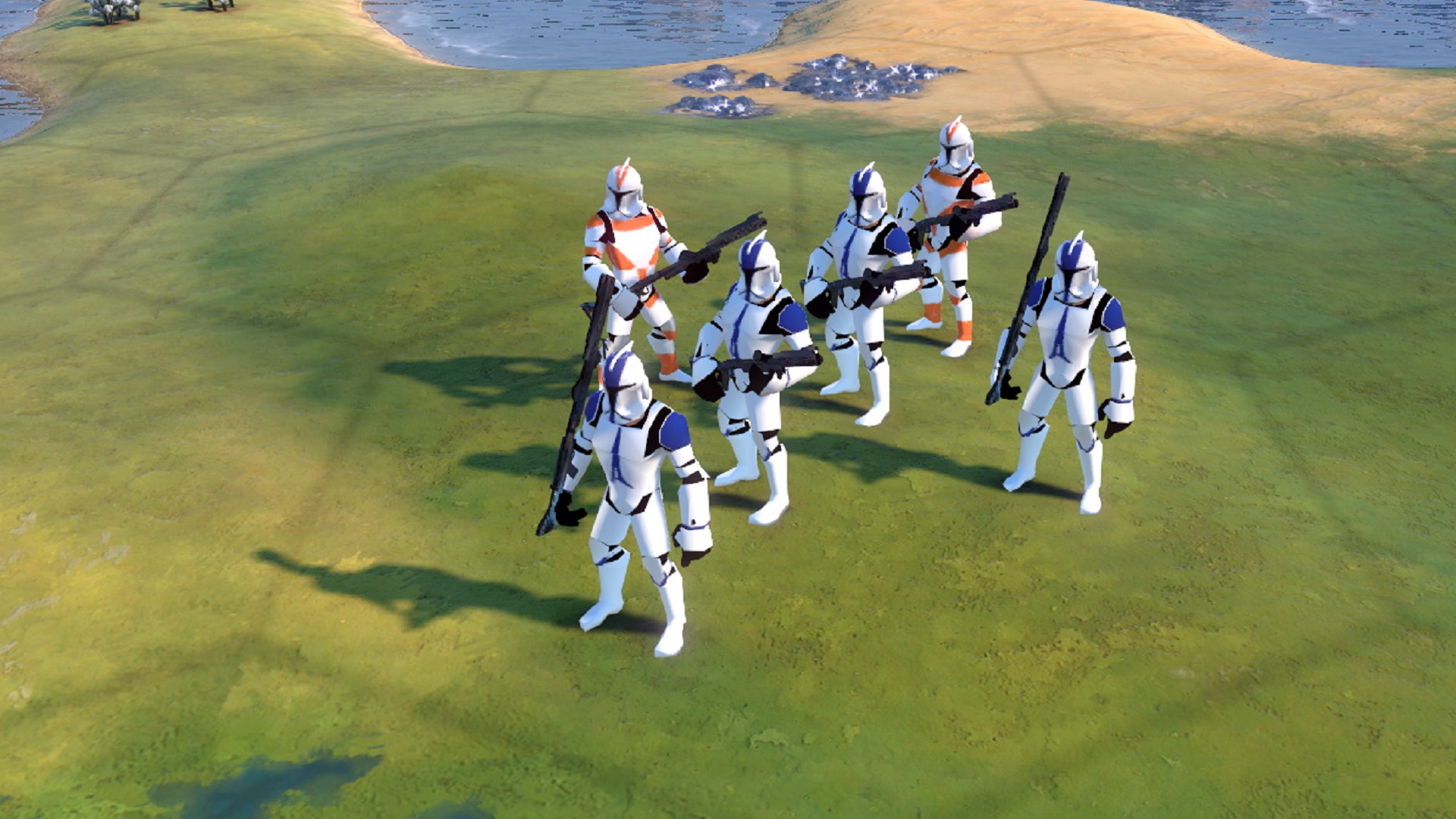 Leader Trait :
Order 66 : +1 strength for all units for every city states he is suzerain of.
Get a Flanking bonus for 10 turns after a declaration of war.

Civilization Trait :
Galactic Constitution : Gain an additional Diplomatic policy slot in all Governments.
+1 Diplomatic Favor per turn for each Diplomatic slot in the current government.