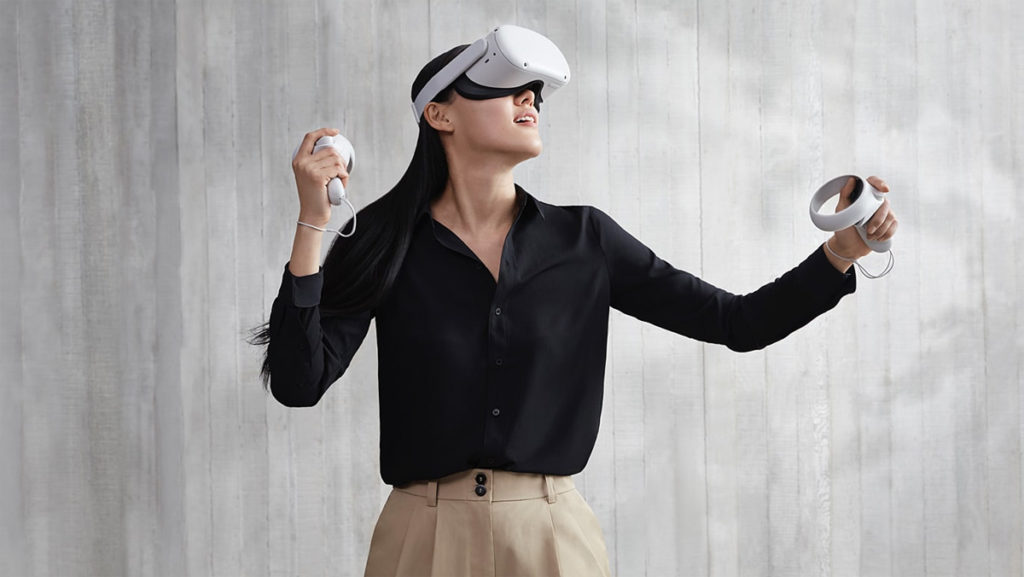 Facebook users who have had their accounts hacked or disabled have had an impossible time getting in touch with the social media giant’s customer service department to get their problems resolved, but an unusual way of getting help has been discovered by a select few who were willing to spend big bucks on getting their accounts restored: buying one of the company’s expensive VR headsets.

As reported by NPR, who interviewed a handful of frustrated users, an increasing number of Facebook members have resorted to spending $299 on an Oculus Quest 2 headset just to get someone on the line. “The only way you can get any customer service is if you prove that you’ve actually purchased something from them,” one user said.

Facebook offers an automated system that’s supposed to let users recover their accounts in a couple of steps, but apparently, it’s useless...
Click to expand...

Facebook users have no shame. It's a dishonour to whomever got them off Facebook and it is a disgrace.