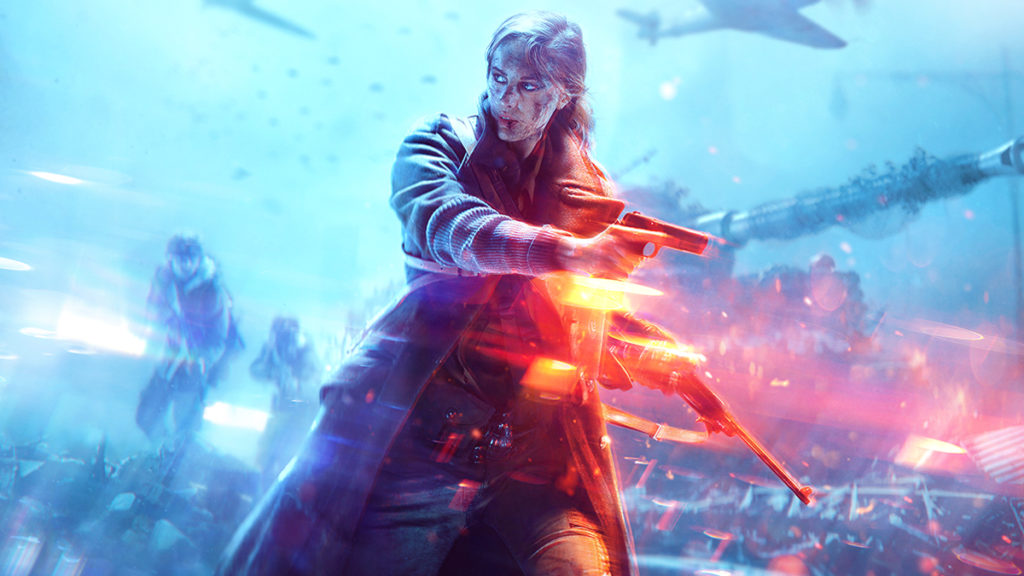 The first screenshots for EA and DICE’s sixth installment of Battlefield have leaked online courtesy of a lucky gamer who got to attend a closed-doors preview event featuring the heavily hyped military FPS. There are four screenshots in total, two of which confirm that Battlefield VI will offer Ospreys and tanks as controllable vehicles. EA has also begun sending out cryptic marketing materials to select members of the gaming community that tease Battlefield VI’s narrative ahead of its official reveal on June 9.