FSP Group is one of the few actual power supply manufacturers and can be found providing OEM services for a number of other brands at various times including OCZ, Zalman, AOpen, Antec, SilverStone, Super Talent, Sigma, and many more. This wide distribution of FSP power supplies by FSP is not surprising given that it has been in business since 1993 and is one of the top 10 producers of power supplies in the world. For this review, we are looking at the new Hydro PTM PRO line and, in particular, the 1200W model (HPT2-1200M) in that line. 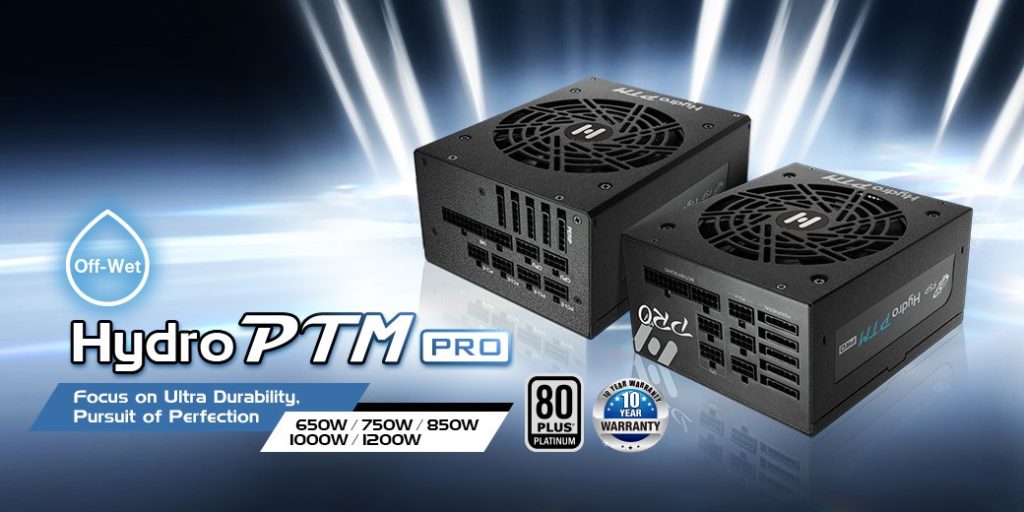 PTM? Power to The Max? IDK

The Hydro PTM PRO 1200W is the third power supply we have seen from...
Click to expand...

WTF is "Off Wet" (I did see the thing about humidity in the review ... yeah)

How in their right mind are they marketing this as "Hydro" and not have it liquid cooled... I mean, PSUs don't usually get LC, but with a name like that, and OffWet branding - it either needs to be in a strip club, or have LC hookups.

At least it tested decently I suppose. The pricing wouldn't be out of whack at all if it did have LC hookups, and that would definitely tame the noise issue.