GTA IV Is Returning to Steam on March 19, but without GFWL, Multiplayer, and Leaderboards 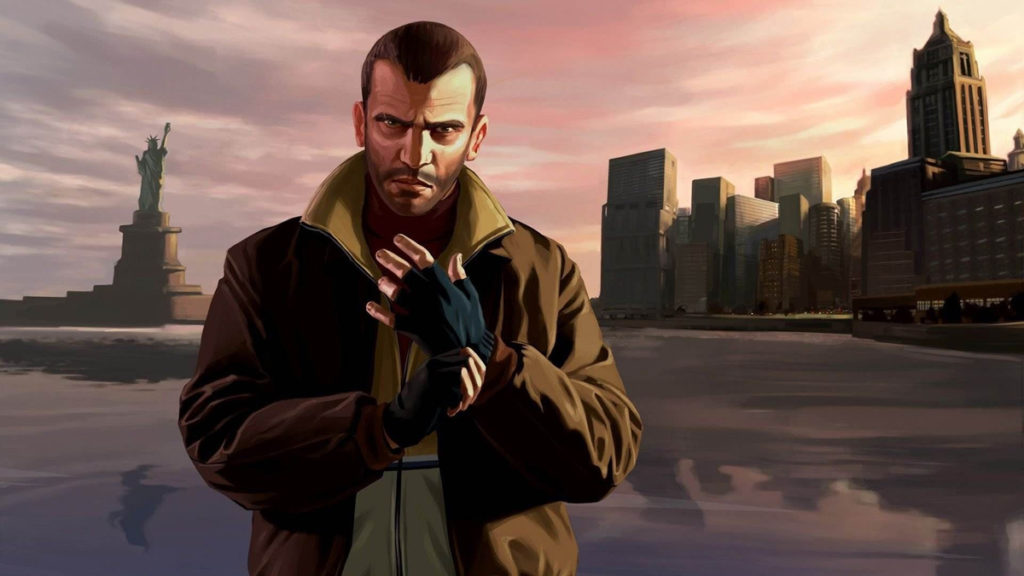 After a short hiatus, Grand Theft Auto IV is making its triumphant return to Steam next month.

Rockstar Games announced today that the open-world hit would be re-released in a new package called the GTA IV: Complete Edition on March 19. This version will replace the original version of GTA IV and include GTA: Episodes from Liberty City – the downloadable, episodic content comprising The Lost and Damned and The Ballad of Gay Tony.

Complete Edition might be a bit of misnomer, though. All of GTA IV’s online components have been scrapped in this version. That would include Games for Windows Live – Microsoft’s long-defunct gaming service – as well as multiplayer mode and leaderboards.

The Complete Edition has also lost a couple of radio stations. RamJam FM...
Click to expand...

I was wondering if they were gonna release a new version without GFW Live stuff. I recall when owners of GFW Live versions of Batman Arkham Asylum and Arkham City on Steam were given GotY editions without GFW Live crap for free.

I haven't played a GTA game since Vice City
.