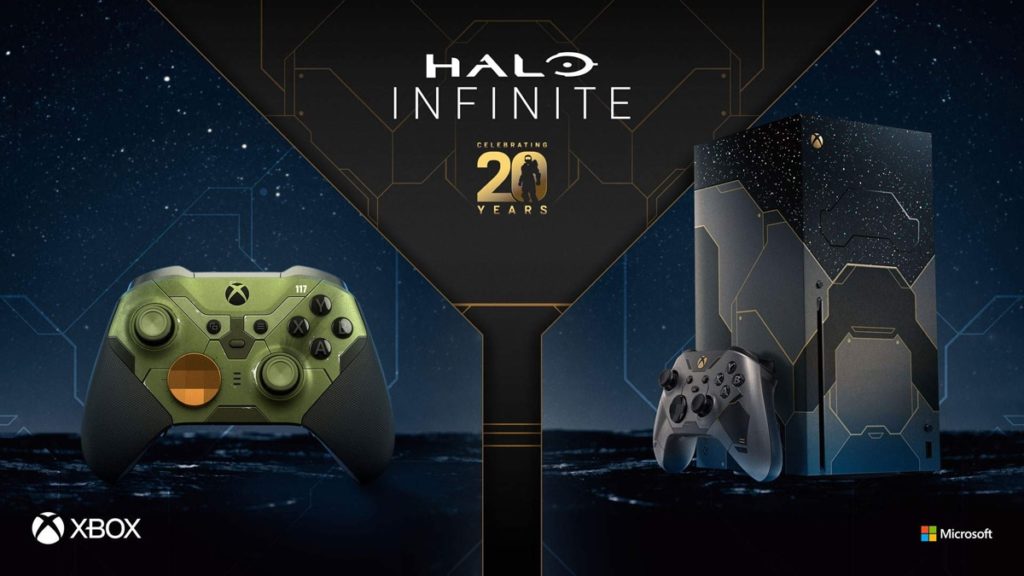 Echoing reports from earlier in the day, Microsoft has officially confirmed that 343 Industries’ latest installment of Halo, Halo Infinite, will be released for Xbox consoles and Windows PCs on December 8, 2021. That’s not the only thing that Halo fans can look forward to in the coming months, however.

Halo Infinite’s release will be complemented by a variety of new hardware that fans can purchase to celebrate the latest entry of the storied shooter franchise, as well as its 20th anniversary. (The first Halo game, Halo: Combat Evolved, was released for the original Xbox on November 15, 2001.)

They are missing the mark... my son wants the **** mini fridge so bad. If they had a pirate game (what's it called?) version mini fridge Xbox thing... he would be all over himself trying to get it.

I'm generally not a fan of themed consoles but I actually really like that one... too bad I think Halo is a crap game. The Elite controller is ugly as hell though.

I would buy the console if one could actually buy an xbox series x console, they however seem to be rarer then hen's teeth.