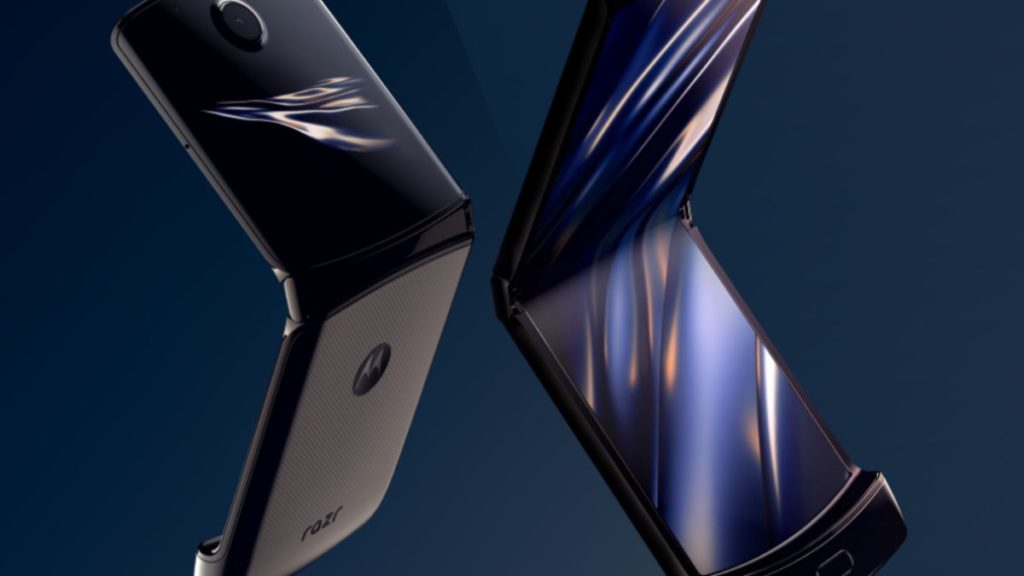 Cell phone and tablet manufacturers have been touting folding displays as the next big thing in the mobile market. Not all have had the best of launches. The recently released Motorola Razr is one of the latest models to receive the updated technology. Announced in November as a Verizon exclusive it arrives with a $1499.99 premium price tag that is sure to leave most questioning if they really need to upgrade. Unfortunately, though, one user has already experienced the screen peeling phenomenon.

Input Magazine’s Raymond Wong reported that after a week of use they witnessed the screen laminate began to peel. This...
Click to expand...

This seems familiar. I wonder if their contract with whomever makes the folding screen is one where the risk and potential losses are passed on to them.
You must log in or register to reply here.
Share:
Facebook Twitter Reddit WhatsApp Email Link
Become a Patron!
Top