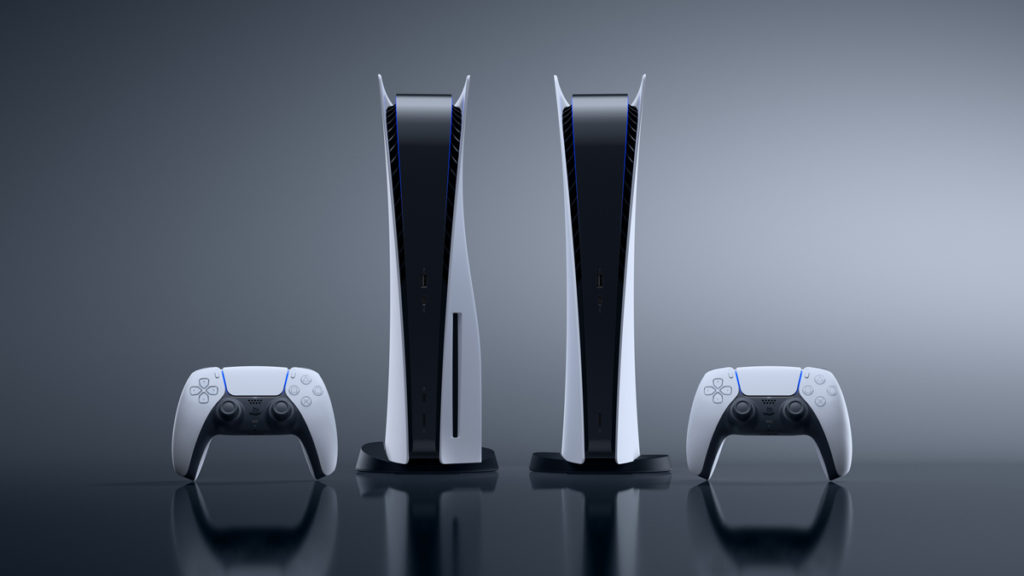 The PS5’s launch appears to be a smashing success thus far, with consoles immediately selling out left and right, but that hasn’t stopped Sony Interactive Entertainment’s CEO and President from making controversial statements that even die-hard PlayStation fans might have trouble agreeing with.

In a new interview with The Telegraph pertaining to the PS5’s UK launch, Jim Ryan was asked whether Sony’s decision to price its premium titles at $69.99 was fair. The executive responded positively, noting that the increase is justified based on the amount of entertainment that modern games provide.

“Yes, yes, I do,” Ryan stated. “If you measure the hours of entertainment provided by a...
Click to expand...

Why not just charge $200 per game and $1500 for the system then? I mean, all those hours of entertainment, the price is justified. Right?

Very funny logic - hours of entertainment. Where is his market analysis? What can the consumer bear, etc?

Considering that Demon Soul's only sold 20,000 - 23,000 copies in its native country Japan, it seems Ryan needs to ease up on drinking the tea of looney.

If the game provides me with enough hours of entertainement, sure, not for COD single player campaigns that last 5-6 hours.

Yeah I don't take much issue with Day 1 sales price of a game. People will pay what they think it's worth, and they will either not buy or wait for a sale - and the market has been pretty good at responding to that.

I'd much rather them come out with a higher Day 1 price than, say, lock tons of basic gameplay behind a DLC curtain or throw basic mechanics behind a cash shop something.

As to the SSD size... well, yeah.. it's "fine". It will play any game that's out on the PS Store - there is no single game that is so big that it won't fit. It's a matter of convenience as to the size past that. I think having a small drive is a pain in the rear, and without a good broadband connection it makes it doubly painful. I understand it was done just to keep the costs down - that's why they've always had pretty crappy internal storage options on consoles (apart from when consoles didn't have internal storage and the game itself lived on the cart of disc). I don't think we will ever go back to carts or discs as the primary method of distribution (much to my chagrin)... I do think Sony needs to get their butt in gear on releasing/white-listing approved add-on storage though, that should be a pretty high priority for them. And I'm a bit disappointed they didn't have a high end SKU with 2T of internal storage (that may be the 2021 refresh edition though, assuming they ever get enough stock to actually have a 2020 edition release).

GunShot said:
Considering that Demon Soul's only sold 20,000 - 23,000 copies in its native country Japan, it seems Ryan needs to ease up on drinking the tea of looney.
Click to expand...

Well... that's 1 in 5 PS5s in Japan. Not great, but you have a pretty constrained market for the software. Just like US, Japan PS5 are selling as fast as they hit the shelves, so I think that tells you something about how constrained supply is right now.

Because of supply issues, it's been Sony's second worst opening week for a console release.

I would say this is because of TSMC 7nm manufacturing constraints -- that explains both consoles, Ryzen, and RX6000 - as all of that has to bottleneck through TSMC's 7nm line, and AMD is far from TSMC's only customer. It wouldn't explain why nVidia is having such a crunch though, as they are primarily using Samsung's foundries.
You must log in or register to reply here.
Share:
Facebook Twitter Reddit WhatsApp Email Link
Become a Patron!
Top