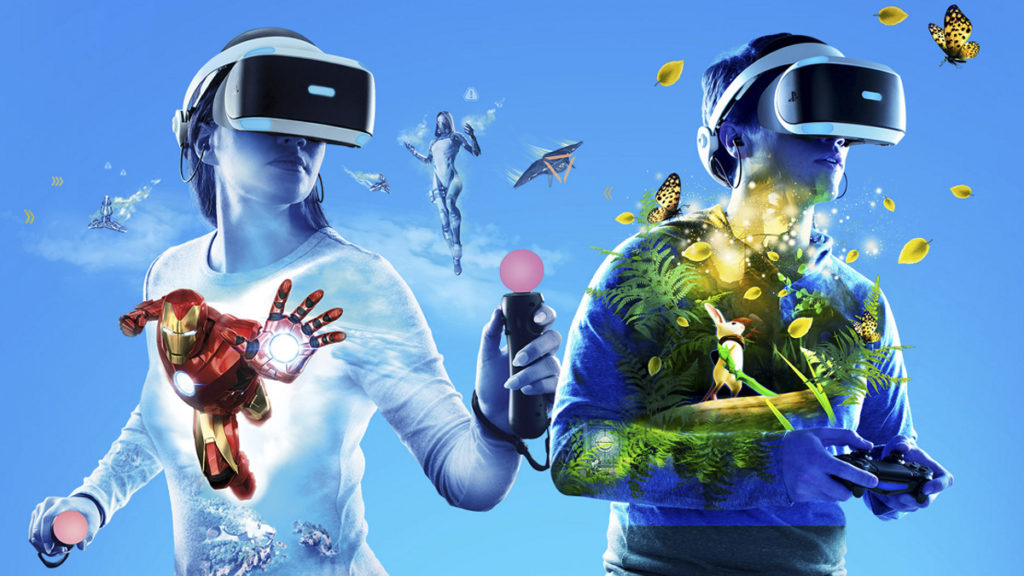 Sony held a private conference for developers yesterday in which it purportedly shared technical details regarding its next-generation VR headset, the PlayStation VR 2.

As reported by PSVR Without Parole, Sony’s PS VR 2 (code named “NGVR,” or next-generation VR) will supposedly feature an HDR OLED display that offers a field of view (FOV) of 110 degrees. This is 10 degrees greater than the FOV provided by the original PS VR headset.

The PS VR 2’s display is also said to offer a resolution of 4000×2040 pixels (2000×2040 per eye) and include eye-tracking support for foveated rendering, a technique that allows VR headsets to reduce their workloads by reducing the image quality in the user’s peripheral (indirect) vision.

Sony reportedly told developers that it’s interested in releasing AAA titles for the PS VR 2 as well, some of which could be hybrid titles...
Click to expand...