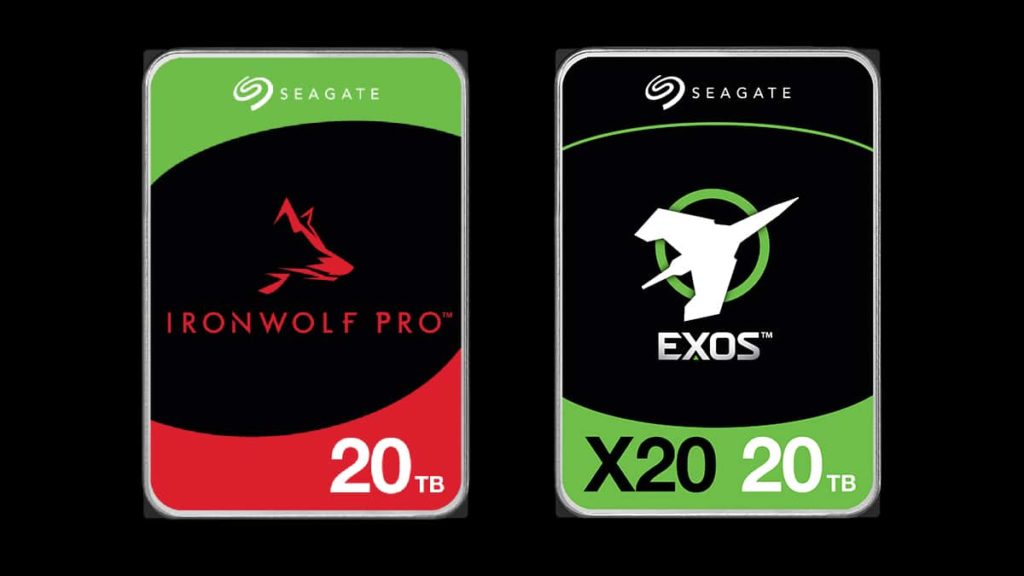 Seagate has launched two new hard drives for users who have more data than they know what to do with. Joining the pre-existing Exos and IronWolf Pro families are two new models boasting 20 TB of storage, a relatively massive capacity. These are conventional magnetic recording (CMR)-based drives and not SMR (shingled magnetic recording), the latter of which is usually considered inferior for having generally lower performance.

Seagate. Synonymous with "No".

Brian_B said:
Seagate. Synonymous with "No".
Click to expand...

I hear you, they had a bad run there for a while in the 2TB era, but those problems seem behind htem at this point.

I have a set of 12 of these Exos drives at 10TB (bought back when they were branded as Seagate Enterprise, before the Exos branding was used) and they have been rock solid. Much more reliable than my 12 4TB WD Red's I used before them.

(Different amounts of uptime as I phased them in, swapping them into the pool one or two at a time over a few months in order to try to get different batches.)

They have about a years worth of warrantly left on them too.

That's good. I don't know though. Just a quick look at Backblaze. They seem to have more Seagates than other brands, so there is that, but those failure rates are also pretty consistently higher. Just kinda eyeballing it - 1% seems to be the over/under, with almost every Seagate over, and almost every "Other" under. 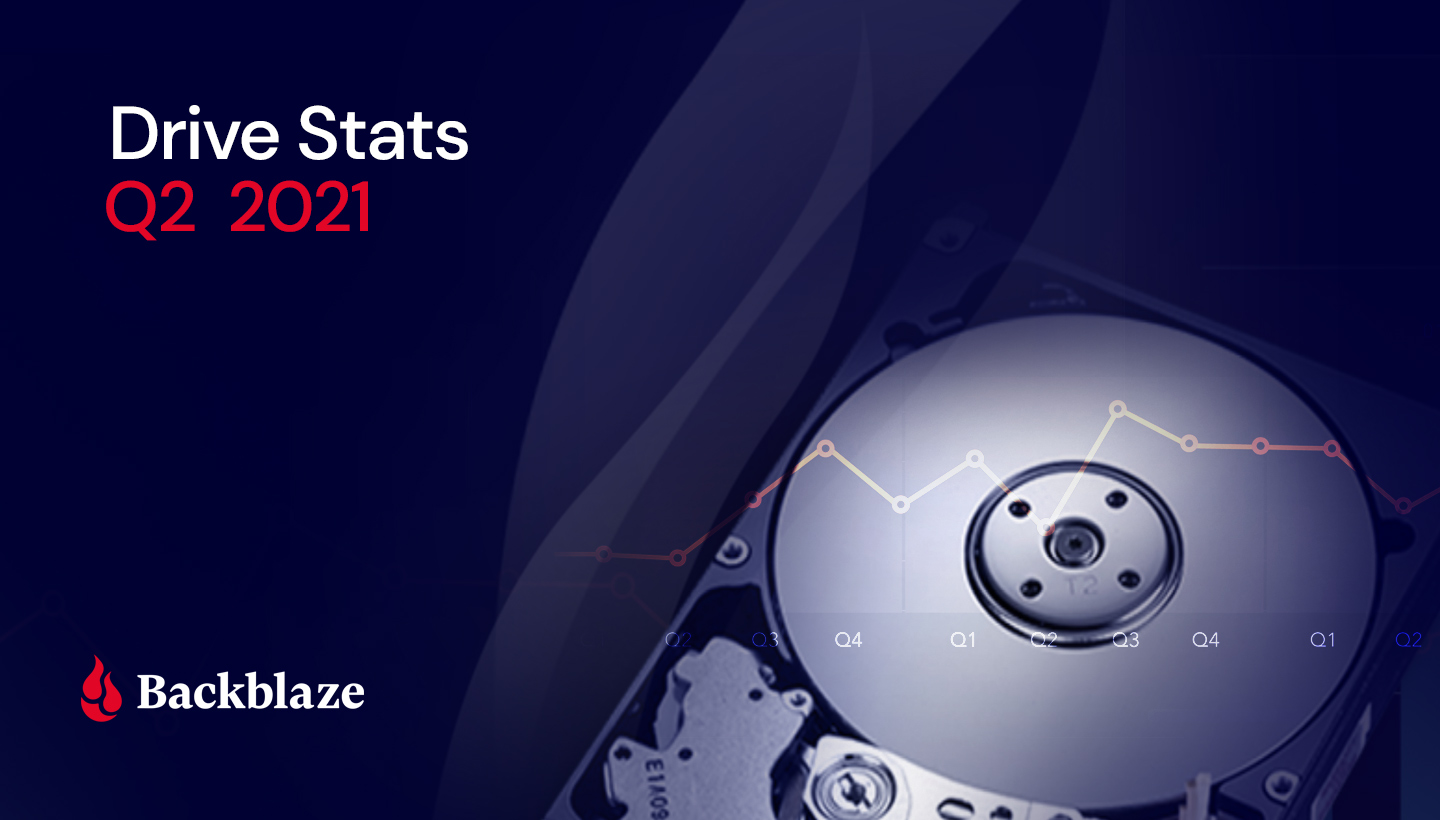 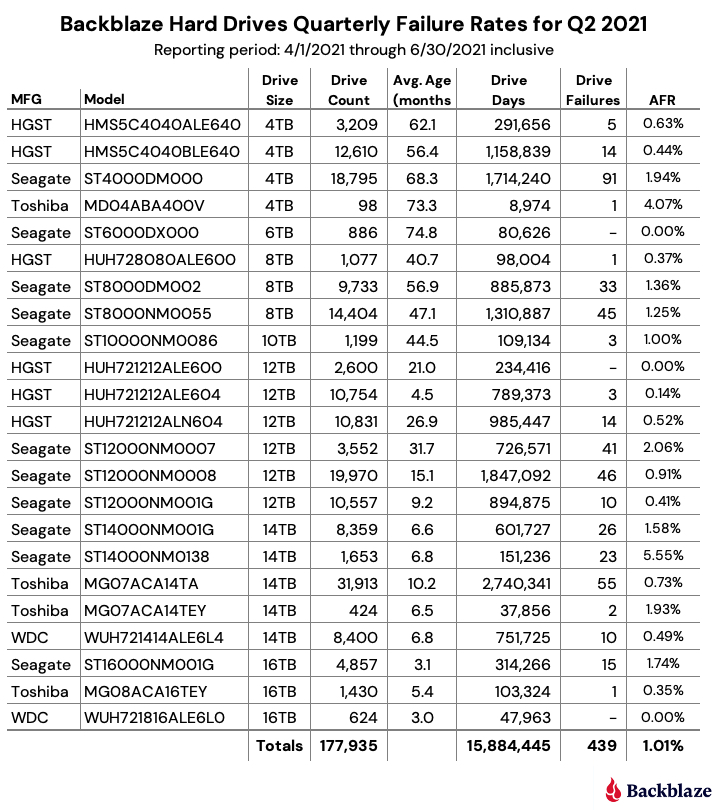 Brian_B said:
That's good. I don't know though. Just a quick look at Backblaze. They seem to have more Seagates than other brands, so there is that, but those failure rates are also pretty consistently higher. Just kinda eyeballing it - 1% seems to be the over/under, with almost every Seagate over, and almost every "Other" under.

Yeah, it's tough to decode the meaning of this. On the one hand you can look at the AFR column and draw your conclusions from that, but that doesn't take into consideration where the drives are in their life cycle.

Like all products they are going to fail along the bathtub curve. Early teething failures, followed by a period of low failure rate, and then in the end, elevated wear-out failures. 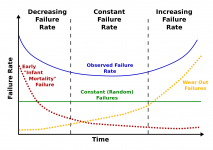 So, drive age also has to be taken into consideration.

Also, it is not clear to me how they calculate that AFR.

Either way, I think the conclusion should be that HGST drives have lower failure rates than Seagate drives on average, and that really shouldn't be a surprise. HGST drives ahve a reputation for stellar reliability. They are also typically more expensive, so you have to consider that when shopping as well.

With a good RMA process and a well bilt storage pool with built in redundancy (and backups) Seagats failure rate here may be higher than HGST on average, but is still is low enough that it is not a problem. If a drive fails, you pull it, replace it, resilver and move on. If it is under warranty you RMA it for free, otherwise you buy a new one. You are going to have to do this regardless of which brand you buy, so does having it happen slightly more often with Seagate than with HGST really make a huge difference?

Also, it's notable that the newest HGST drives in their table are over 2 years old. Who knows if the latest ones will hold up to the same level of quality after WD bought them?

When I bought my Seagates I was a little concerned based on the historical high failure rates, but I did look at the backblaze table and determined they were close enough that it didn't make a practical difference. I would still need redundancy and need to be prepared to swap them out if one failed, either way, and the Seagates where quite a bit cheaper.

Thus far they haven't let me down.

I actually RMA'd one a while back because it was dropped from my pool with read and write errors, but it turns out that was a mistake. It was my backplane that was the problem, not the drive. Replaced the backplane and everything is smooth again. At least I learned that their RMA process is pretty painless if I ever need to use it.

No need to justify yourself - you buy what you wanna buy.

Brian_B said:
No need to justify yourself - you buy what you wanna buy.
Click to expand...

I think it's less justifying and really explaining the thought process behind it.

When you need redundancy anyway, and replacements are free under Warranty, there isn't a hell of a large difference between 0.5% and 1%.

I've been poking around. I can't seem to find HGST drives anymore. I am guessing WD eliminated the branding when they acquired them.

I wonder which (if any) of their existing product offerings carry the HGST design heritage.

I couldn't either when I last bought some - maybe 6 months ago. Ended up going WD again.

Brian_B said:
I couldn't either when I last bought some - maybe 6 months ago. Ended up going WD again.
Click to expand...

They have kept Ultrastar branding though, and WD Ultrastar drives are the design heritage of HGST.

Non Ultrastar used to all be the design heritage of old WD, but it looks like Gold drives have also been shifted to HGST designs.

They apparently retired the WD Gold brand in late 2018 but then changed their minds and brought it back in early 2019, but now WD Golds are relabeled Ultrastars.

Only difference between Ultrastar and Gold drives now are that Ultrastars have a bunch of options (SATA or SAS, sector size, encryption type, etc.) whereas Gold drives only come in one SKU per size (SATA, 4k with 512e, etc.)
You must log in or register to reply here.
Share:
Facebook Twitter Reddit WhatsApp Email Share Link
Become a Patron!
Top