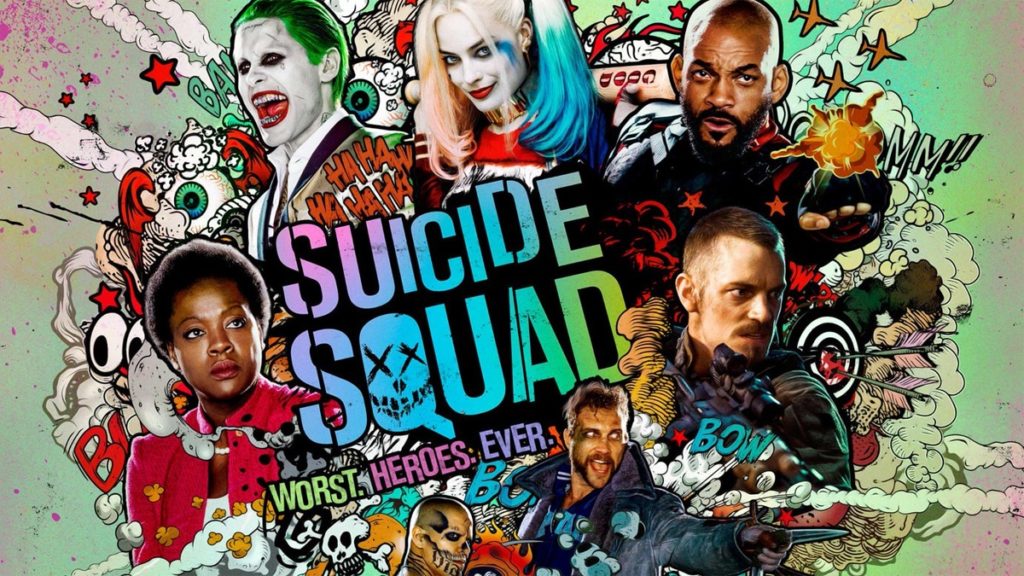 Training Day writer David Ayer released Suicide Squad in 2016, a live-action adaption of DC Comic’s popular team of disposable super villains that was lambasted and chastised by both critics and fans for everything from poor editing to Jared Leto’s polarizing depiction of a Joker with “Damaged” tattooed on his forehead.

Following glowing reviews of James Gunn’s new and unique take on the supervillain team debuting in theaters and HBO Max this Friday, August 6, Ayer has taken the opportunity to share a letter clarifying that the studio cut of Suicide Squad film isn’t his, despite him putting many years of his life into the project.

Ayer points out that his cut of Suicide Squad doesn’t have any of the out-of-place radio songs that were forced into the film by executives, who were presumably attempting to capture the same magic that Gunn...
Click to expand...

Is that what we do now? Release twice?

Dogsofjune said:
Is that what we do now? Release twice?
Click to expand...

Everyone deserves a second chance at happiness.