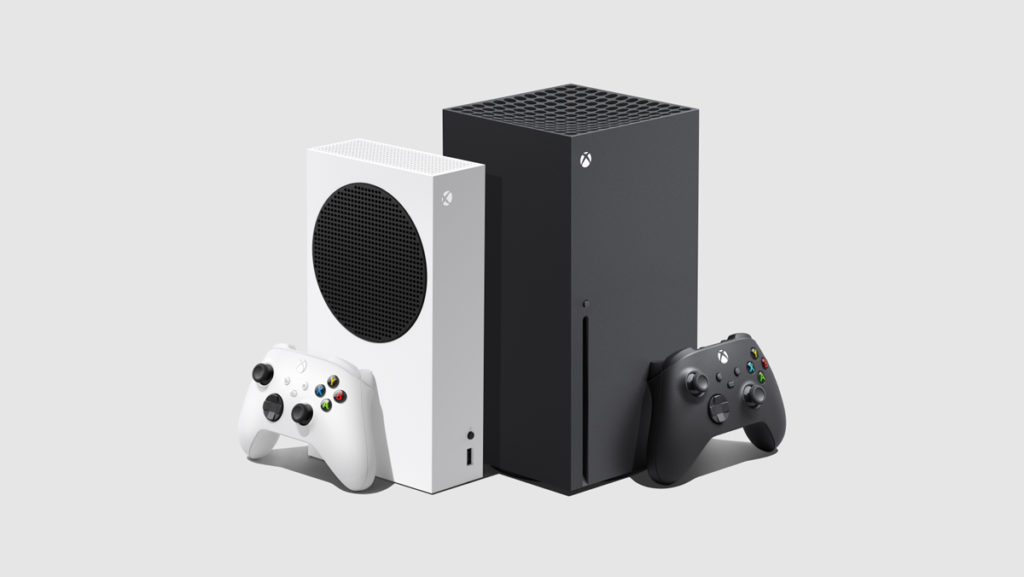 Microsoft’s Xbox Series X and Xbox Series S consoles are selling far better than their predecessors ever did.

This is according to Xbox boss Phil Spencer, who told the New York Times in a new interview about how Microsoft has “at this point…sold more of this generation of Xboxes, which is Xbox Series X and S” than the company ever did with any of its previous Xbox consoles.

Spencer went on to suggest that Xbox Series X|S consoles have been difficult to find not because of component shortages, but because there is simply way too much demand.

“When you think about trying to go get an Xbox or a new PlayStation right now in the market, they’re really hard to find,” Spencer noted. “And it’s not because supply is smaller than it’s ever been. Supply is actually as big as it’s ever been. It’s that demand is exceeding the supply for all of us...
Click to expand...

Yeah whatever, at the current rate it will take them over a century to meet demand over here for the series X

It's amazing how "fast" you can "sell out" a console when there is only only a few thousand available a week.