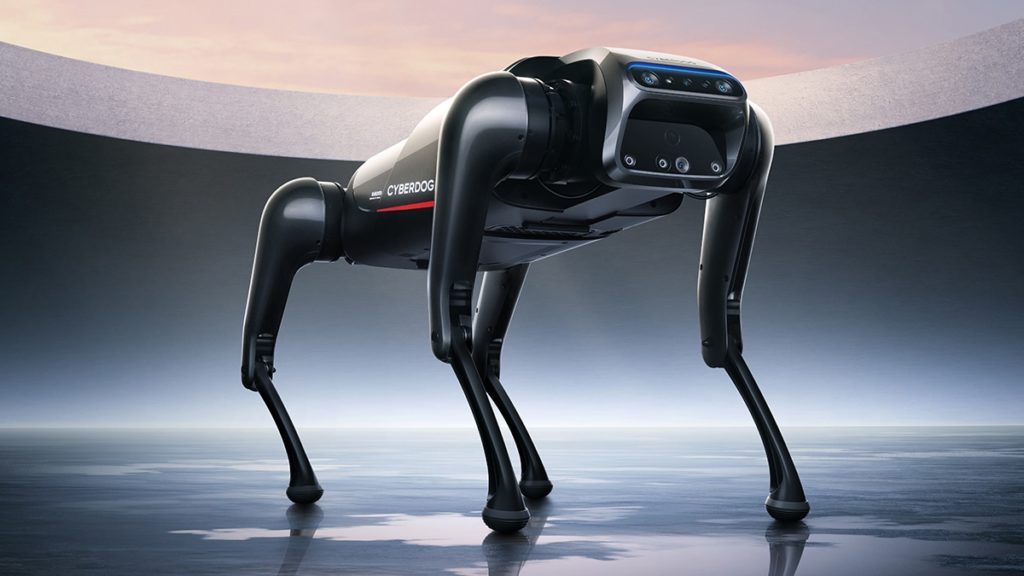 Boston Dynamics has made plenty of waves with Spot, an innovative dog-like robot that various industries have been adopting for its advanced features that range from remote control via tablets to the ability to carry and power up to 14 kg of inspection equipment.

It’s now Xiaomi’s turn to dabble in the world of mechanical canine companions.

As noted in a press release shared today, the Chinese company has launched its own dog-like robot: the CyberDog. Described as a bio-inspired quadruped robot, Xiaomi’s CyberDog is a sleek-looking metal animal that represents the company’s first foray into quadruped robotics. It’s also expectedly packed with some of the latest cutting-edge technologies.

These include the NVIDIA Jetson NX, an AI supercomputer designed for embedded and edge systems that includes 384 CUDA Cores, 48 Tensor Cores, a 6 Carmel ARM CPU, and...
Click to expand...

Kinda reminds me of the Militech Flathead from Cyberpunk. Does it have a cloaking device? 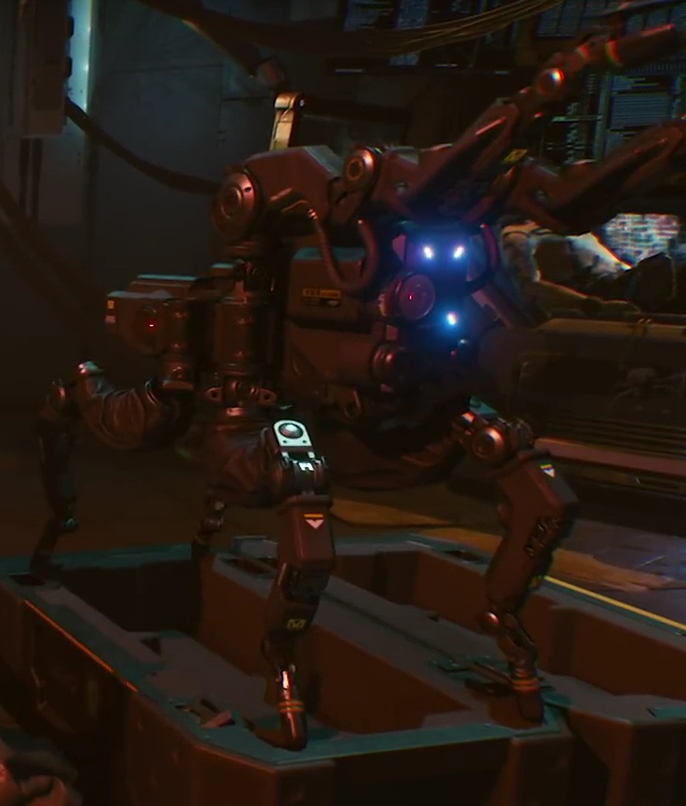 The Militech MT0D12 "Flathead", commonly abbreviated to Flathead, is a robot in Cyberpunk 2077. The Flathead is an experimental military grade unit for surveillance and reconnaissance missions, manufactured by Militech. As described by Maelstrom gang member Dum Dum, it is state-of-the-art...

I mean... companies are testing robot sentries.. why not robot guard dogs that can patrol areas looking for people that shouldn't be there..

Of course drones would be cheaper and more capable of traversing any terrain but they would need to be indoor only. Guard dogs and robot sentries could roam even in inclement weather.

Give it a speaker and a mechanical growl backed up by an articulated auto shotgun for "policy enforcement.". Sounds perfect.

Any questions I had about when our robot overlords would begin to populate the planet have been firmly answerered.

By the way, what's it take to get a friggin' laser beam attached to its head? Make a robotic shark(I know they already exist) with one and Mike Meyers has a new joke ready for the next Austin Powers.

Soon to be found at all major Uighur population centers!

It'd be creepy to have that staring at you while you are banging your significant other.....

Dogsofjune said:
It'd be creepy to have that staring at you while you are banging your significant other.....
Click to expand...