3dfx Interactive Says It’ll Return This Winter with New Graphics Cards, Will Expand Into Smartphones, Smart TVs, and Other Products 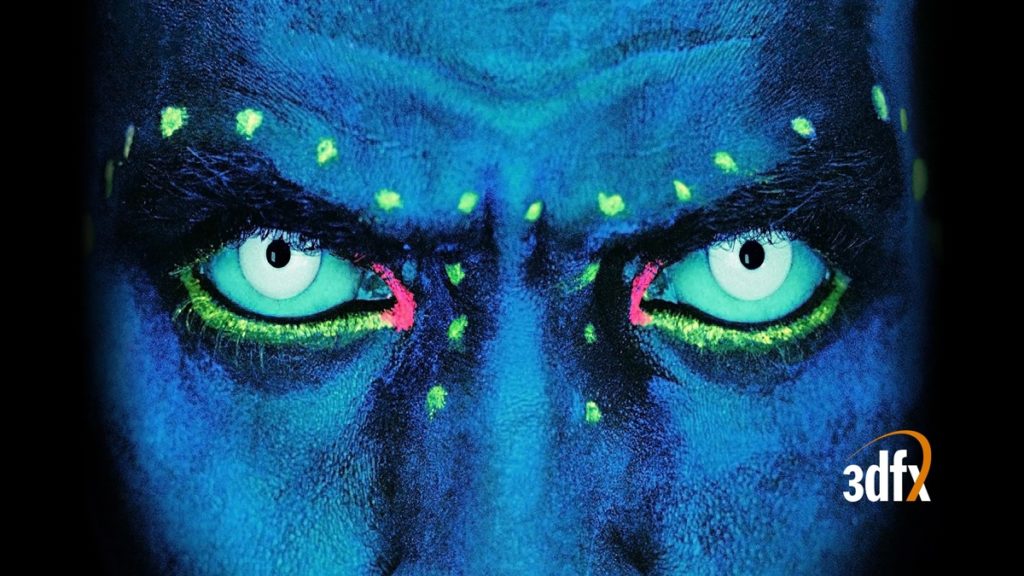 3dfx Interactive has published a statement ahead of its big announcement scheduled for tomorrow that teases its supposed reentry into the graphics card market. According to the statement, 3dfx Interactive is set to make its grand return after 20 years thanks to an investment company located in San Francisco called Jansen Products. Jansen Products has acquired 3dfx Interactive’s assets and is in the process of trademarking the 3dfx name. 3dfx Interactive has also seemingly confirmed that it will be launching new graphics cards this winter. Additionally, the company plans to expand its brand into other products that include smartphones, smart TVs, and sound systems.

Statement on the return of 3dfx. pic.twitter.com/KKsFmAxLAG— 3dfx Interactive (@3dfxofficial)...
Click to expand...

Isn't this a hoax? If it was real they'd most certainly have a homepage and not just a random unverified twitter account.

Random investment company launching a GPU with 3dfx's 15 year old assets? Yeah, no. They overreached with that.

This sounds like a social experiment, to see how far it spreads and such.

I'll place my guess here - they will launch Nvidia, AMD and/or Intel based GPUs, not anything based on their own tech. Basically a new AIB in the market.

Note, this is just a guess.

Question is.... Does anybody other than Nvidia has the rights to the 3dfx name and such?.. nevermind I jsu6t read it in the other post the name was in fact sold.

So they claim they acquired a dead brand 8 business days ago, and already have new video cards to announce, the development of which take at least a couple of years, by a large number of highly specialized engineers.

Sure, they could have started before acquiring the brand, but still, at least someone would have heard of the GPU development effort in that time. Things like this don't go unnoticed in the industry. The only significant GPU development I am aware of outside of Nvidia and AMD in the last several years is Intel.

The only way this could be true is if this "Jansen Products" is a front for Intel, and they plan on naming their newly developed GPU brand 3dfx.

That just doesn't sound likely though. It would seem unlikely Nvidia would sell the 3dfx brand to an upcoming competitor, and using alternate branding really isn't Intel's way. They are proud of being "big blue".

My money is still on hoax/social experiment, because none of this makes any sense at all.

Capitalize on a dead name.

Obviously the spelling is slightly different but Jansen Products VS president of nVidia Jensen Huang. I'm thinking nVidia may be creating some kind of spinoff company. whether it's as a 2nd party AIB manufacture or as a separate line of products to compete in the mobile/console/consumer electronics field in an attempt to maybe separate from the nVidia name after the bad wrap they got for dealing with Microsoft the way they did. Maybe it'll be for distributing a mid-range product to compete with Intel while keeping GeForce for it's high end components.

xGryfter said:
Obviously the spelling is slightly different but Jansen Products VS president of nVidia Jensen Huang. I'm thinking nVidia may be creating some kind of spinoff company. whether it's as a 2nd party AIB manufacture or as a separate line of products to compete in the mobile/console/consumer electronics field in an attempt to maybe separate from the nVidia name after the bad wrap they got for dealing with Microsoft the way they did. Maybe it'll be for distributing a mid-range product to compete with Intel while keeping GeForce for it's high end components.
Click to expand...

Could be, or maybe it's Janssen, owner of the Johnson & Johnson brand?

Get your vaccine AND a GPU

Lakados over on the hardforums had an interesting theory, that this is essentially a front for Huawei's GPU unit:

Lakados said:
https://www.cnet.com/news/nvidia-buys-out-3dfx-graphics-chip-business/
"Graphics chipmaker Nvidia bought out one-time rival 3dfx Interactive on Friday, another landmark in the consolidation of the graphics hardware industry.
Under the terms of the agreement, Nvidia will give 3dfx $70 million in cash and 1 million shares of common stock for the patents, brand names, and current inventory relating to 3dfx's graphics chip business. In addition, a patent infringement suit between the two companies will be dismissed when the transaction is closed. Nvidia will not acquire 3dfx's graphics board business." - CNet article on the topic from 2002

I find this more likely that Huawei has spun off its graphics division as they aren't legally able to get access to the needed silicon to make anything at this stage and this is the branding they are launching it under instead. There was talk back in 2020 about them trying to get a consumer graphics card to market. Their AI accelerators were actually pretty good and were capable of standing up to NVidia pretty well there so they have the IP and the Talent but no means of producing it. So perhaps spinning it off and launching under a brand like 3DFX makes a degree of sense there, but that is a long-*** stretch but still more feasible in my mind than a startup coming from nothing out of nowhere.
Click to expand...

Huawei could be it. Maybe they do have decent gpus. It would be interesting to see.

how many different threads do we really need to talk to about 3dfx vape pens and toasters....

I'm not buying any Voodoo8 8000 until I read the FPSr verdict.

Burticus said:
how many different threads do we really need to talk to about 3dfx vape pens and toasters....
Click to expand...

3dfx would be an odd choice for branding junk like they did with Polaroid, Bell & Howell etc.
It has a very narrow audience as far as name recognition goes.

Unless their target demographic is people in their late 30's and older, younger gamers will have no idea who 3dfx is.

Fairly lame hoax. I mean they could have at least tried to swindle people out of cash for non-existent product before shutting down... /s

When nobody is excited and everyone just wonders why and bets on crap... the marketing test fails.