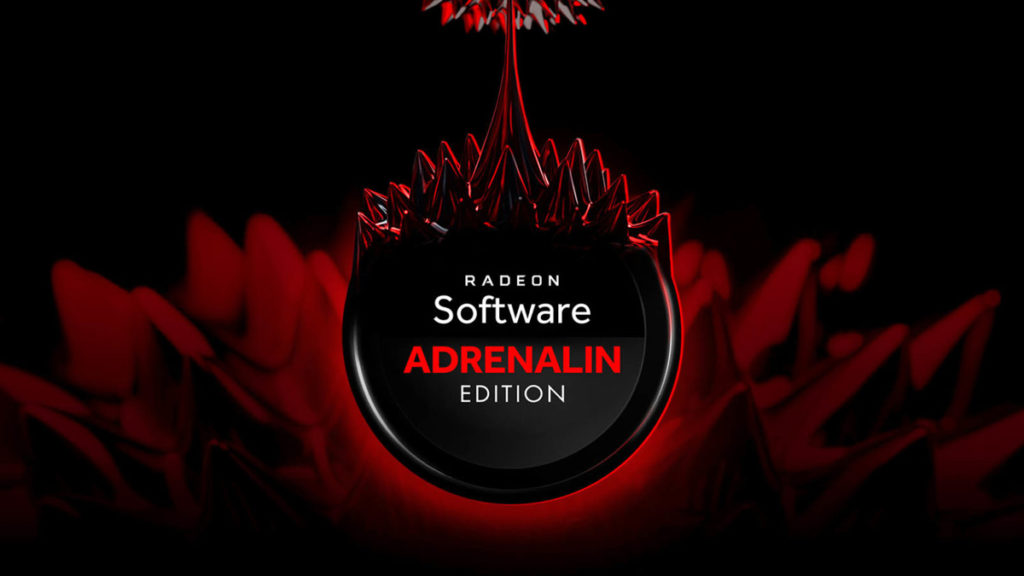 The latest driver adds support for Capcom’s latest Monster Hunter game, Monster Hunter Rise, as well as the PC port for Santa Monica Studio’s God of War, which releases this Friday on January 14. Owners of the Radeon RX 6900 XT and other select Radeon RX 6000 Series graphics cards will see up to a 7 percent increase in performance in God of War under the 4K Ultra setting versus the previous driver.

A direct link to the Radeon Software Adrenalin 22.1.1 driver for Windows 10 and Windows 11 64-bit systems can be found here.

Monster Hunter RiseGod of WarUp to 7% increase in performance in God of War @ 4K...
Click to expand...

You never place MH in front of GoW!

Installed it. No real benefits. I was hoping that "FSR" stuff was included. Kinda want to play with that

Dogsofjune said:
Installed it. No real benefits. I was hoping that "FSR" stuff was included. Kinda want to play with that
Click to expand...

I think the frustrating part of AMD drivers is that my overclock and power settings are lost when I do, so these days I only update the drivers when there is something important in them I want.

That said, over on the Hardforums user Ghostwich found some info buried in some footnotes suggesting that the RSR feature will be enabled in the 22.1.3 release: