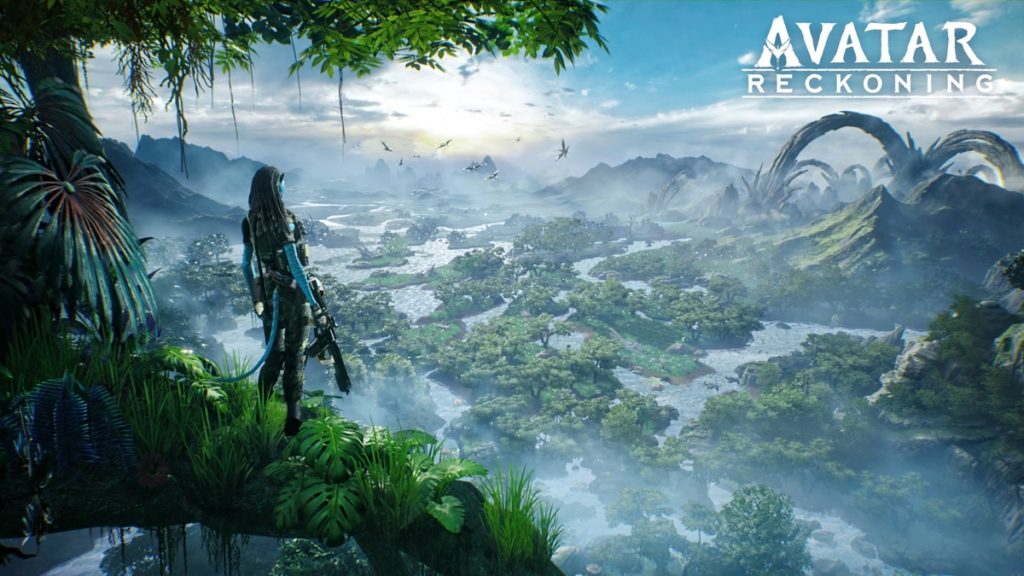 Set for debut on iOS and Android mobile devices in 2022, Avatar: Reckoning is built on Unreal Engine 4 and will allow players to visit new areas of Pandora as part of its single-player, co-op, and PvP modes. The game is being developed by Archosaur Games, the Chinese studio behind World of Kings, Naval Creed: Warships, and other mobile titles.

“Avatar: Reckoning will transport players to never-before-seen parts of Pandora where they will meet new Na’vi clans fighting to defend their home, battle powerful RDA troops seeking to exploit the resources of the moon, and encounter spectacular alien creatures – all playable solo or in dynamic multiplayer matches,” reads a press release shared...
Click to expand...

Mobile shooter. Never did figure out how those work