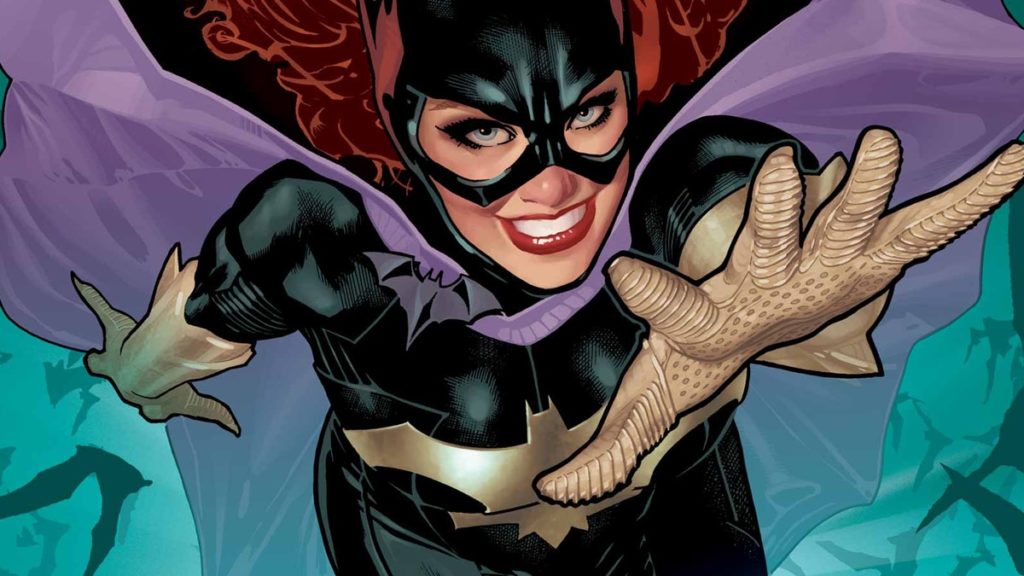 In the Heights star Leslie Grace has provided a first look at the costume that she will be donning for the live-action adaptation of one of the Batman Family’s most popular members, Batgirl.

As demonstrated in an image shared on Grace’s official Instagram account today, Batgirl’s new costume appears to be heavily inspired by the outfit that she wore for the Batgirl of Burnside comic series, a mini-reboot that was originally published in 2014. Both costumes feature a purple, black, and yellow color scheme, something that was popularized by Yvonne Craig’s costume from the classic Batman TV series.