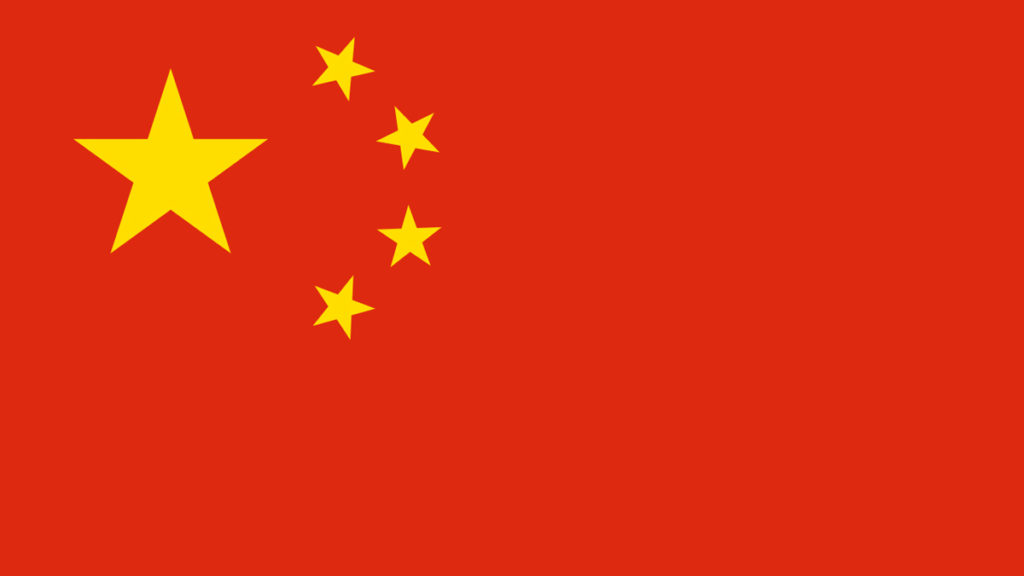 AMD and NVIDIA are about to get some serious competition. According to a road map spotted by cnTechPost, Chinese CPU maker Shanghai Zhaoxin Semiconductor is planning to launch its first discrete graphics card. Details are slim, but the documentation does reveal that the GPU will be a 70-watt part that leverages TSMC’s 28 nm process.

…okay, forget what we just said about red and green team’s dominance being threatened, but any kind of potential competition – even if far, far off in the future – might be good, right? According to a separate report by Tom’s Hardware, Zhaoxin has access to IP from S3 Graphics, which means that the company should be able to get its design off the...
Click to expand...

Chinese also have or will have imagination tech ip.. since they went under after apple screwed them over and shockingly no one stepped up to save them, such as Intel, Amd, Samsung, Nvidia, so on.

Even if they did hear from any of those three they would not care.

It's just a road map to use pilfered designs.