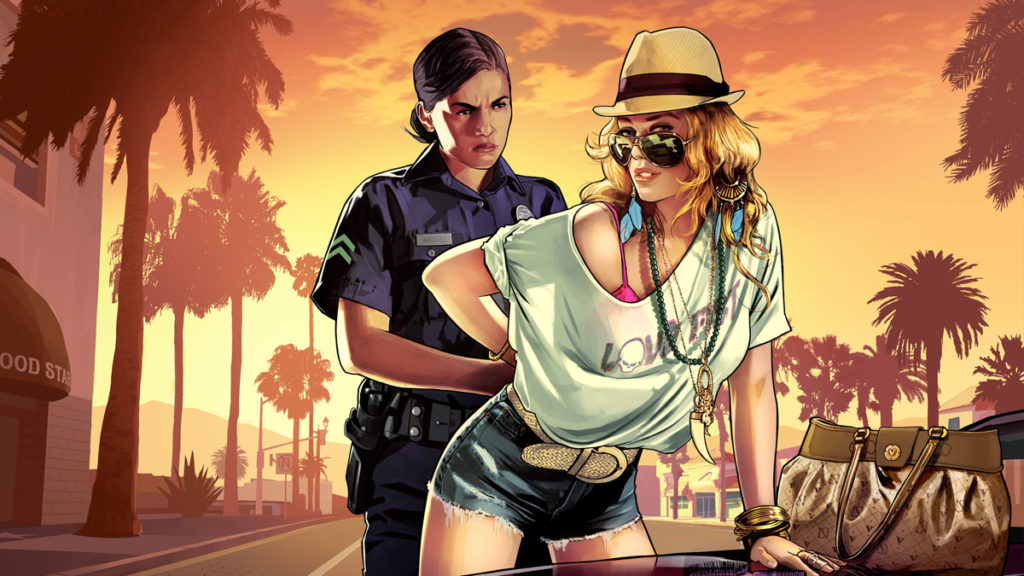 Grand Theft Auto VI’s new estimated date of arrival was prompted by recent comments from optimistic Take-Two executives, some of whom are anticipating that their company’s compound annual growth rate through 2024 will be an impressive 14 percent. As analysts have pointed out, one of the only IPs that could provide that level of confidence is GTA.

“There are only a handful of titles that can … provide management with the confidence to put out such a strong guidance; we believe there is at least one Rockstar IP set to be released by FY24,” reads a statement from a Jefferies analyst that was picked up by Axios. Another, Cowen’s Doug Creutz, believes that...
Click to expand...

I need to play V still.

Let's see how badly they can screw this up....