Konami Earns Over $160,000 on Castlevania NFTs, Including a Map of Dracula’s Castle That Sold for $25K 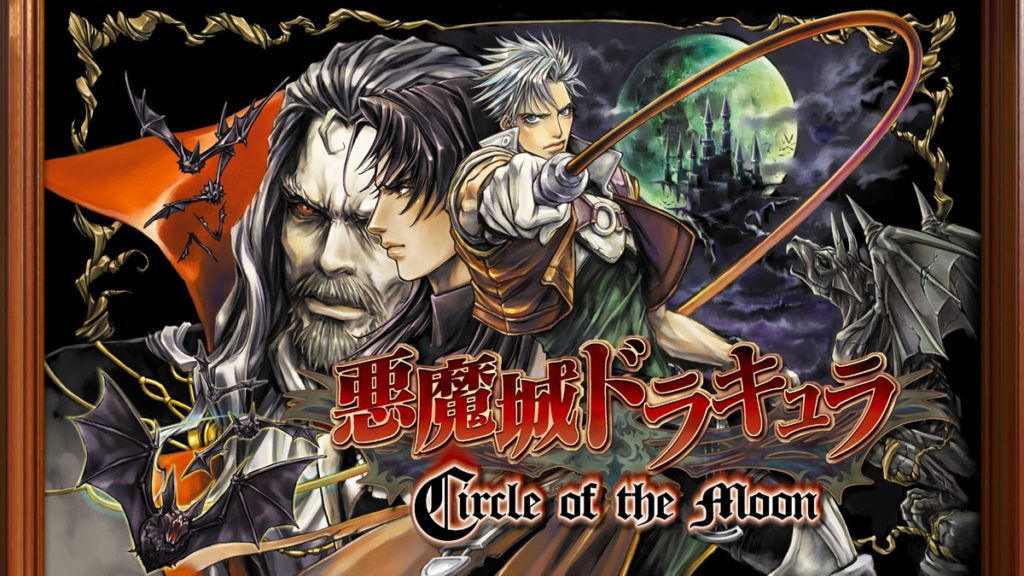 Konami opened the gates to its Castlevania 35th Anniversary NFT auction this week, and the results have been relatively lucrative for the Japanese gaming company.

As indicated by the results on OpenSea, one of the world’s most popular NFT marketplaces, Konami has already earned over $160,000 by selling 13 out of its 14 total NFTs comprising game scenes, BGM, and newly drawn art from the iconic Castlevania franchise. The most successful sale came in the form of a piece of pixel art depicting Dracula’s Castle, which sold for over $25,000 to a user named Emily_Snow. 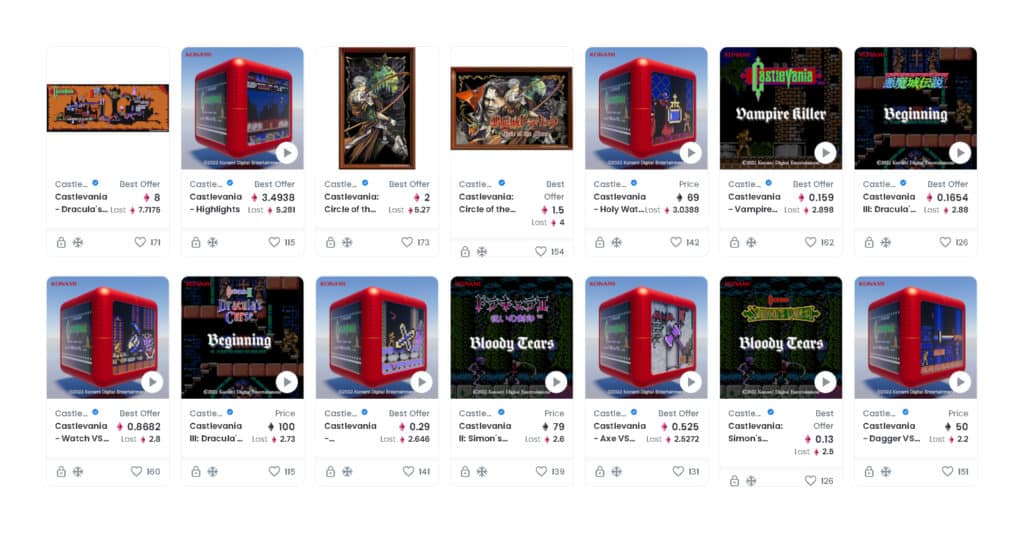