Titanfall to Be Delisted from Stores and Removed from Subscription Services 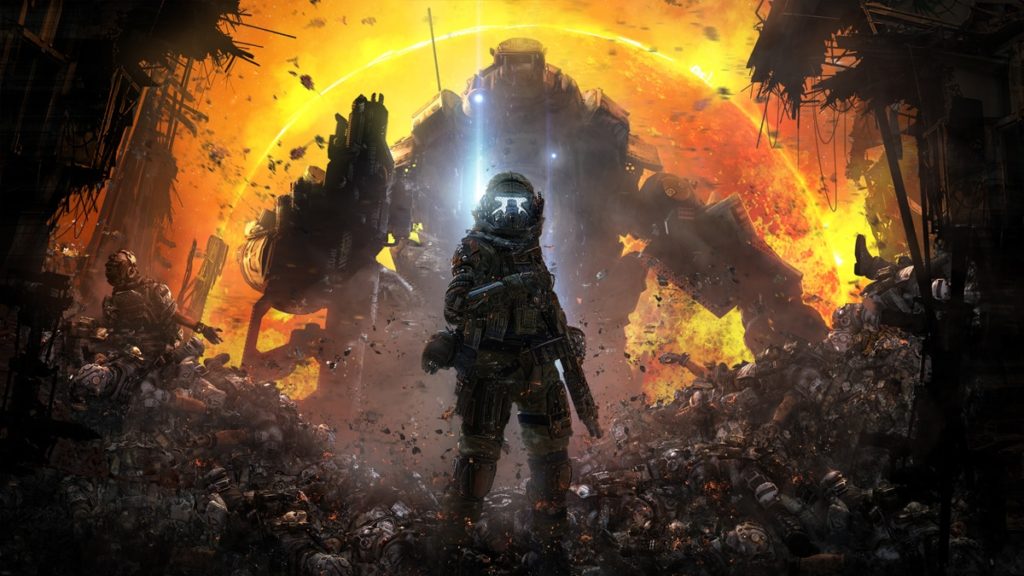 Titanfall 2 fans who missed out on the original game will now have an especially difficult time finding a copy of it. As noted in a recent letter from Repsawn, Titanfall’s sales have been discontinued, and the game will be removed from subscription services on March 1, 2022. While Titanfall’s servers will be kept online for an unspecified period, its listings on services such as Origin are already returning a 404.

Pilots,Titanfall is part of our DNA at Respawn. It’s a game that showcased the ambitions of the studio when it was first released more than 7 years ago and it continues to be a beacon of innovation that we strive for in all of our games.We’ve made the decision to discontinue new sales of the original Titanfall game starting today and we’ll be removing...
Click to expand...

I can get dropping support for DLC/patches/etc.

But I can't really understand delisting.

This is why single player games should've no online requirement. Companies care nothing for game preservation. I know titanfall is a multiplayer game, but the same will happen to every game regardless of being multiplayer only or single player, their servers will get shut down.

Intstead of de-listing it they should make the game permanently free and release a dedicated server for it. Of course that will never happen, what put effort into a game we make no money off of?

MadMummy76 said:
This is why single player games should've no online requirement
Click to expand...

I'm ok with using Online for stuff in single-player games where it makes sense. You're right though, a ~requirement~ is ridiculous.

That said, the article does specify they aren't talking about shutting down the servers (at least yet).

I don't understand delisting the game though. Was having it listed costing them licensing costs for every sale so they were in effect loosing money by selling the game for any price? Maybe they have to pay a song licensing fee for every copy sold.