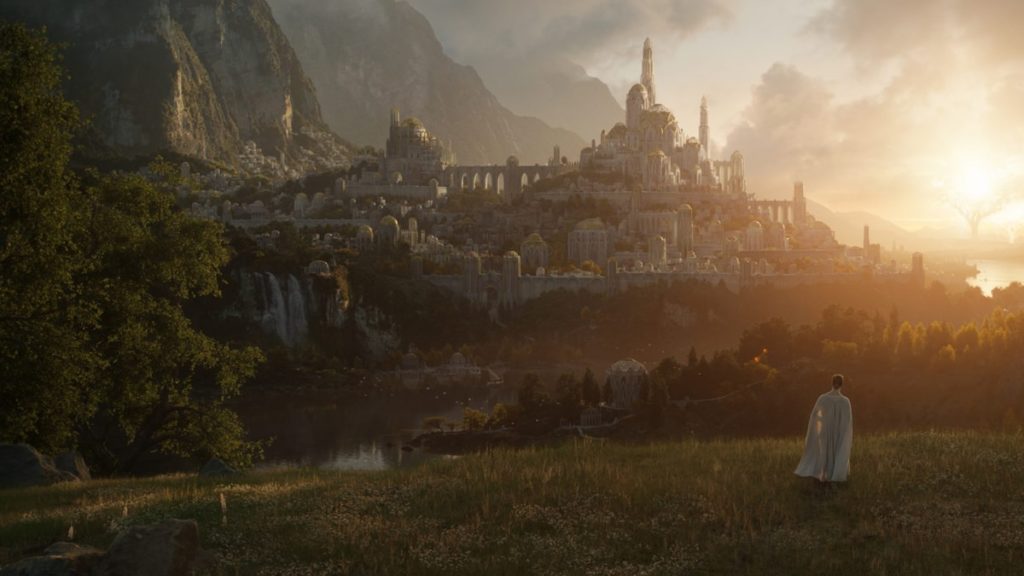 Amazon Studios has revealed that its highly anticipated (but still untitled) series set in the world popularized by J.R.R. Tolkien’s hugely influential high fantasy novel, The Lord of the Rings, will premiere Friday, September 2, 2022 on the Prime Video service for Amazon Prime members.

Amazon hasn’t shared any real story details beyond that, but the first two episodes will be directed by J.A. Bayona, who’s best known for directing 2007’s The Orphanage and, more recently, Jurassic World: Fallen Kingdom (2018).

The ensemble cast of Amazon’s The Lord of the...
Click to expand...

Ok.... MAYBE I'm alone here... but for me the magiic of the lord of the rings was in the telling of the story and remembering it when I was watching the movie or even the cartoons. I've never wanted and really have zero interest in a series set IN the world of Lord of the rings but not following the characters. Are there a large group of people DESPERATE for LOTR cosplay to establish their own characters around?

Worlds or settings I want more stories in. Firefly, star wars, Wheel of Time, Brandon Sandersons world with elemental magic, heck even Game of Thrones. But the Lord of the Rings? The LORD of the RINGS story has been freaking told. I don't see the benefit of a deep dive.

Is this the same time period as The Simillarion or before that even?

Brian_B said:
Is this the same time period as The Simillarion or before that even?
Click to expand...

The Second Age included Sauron's first rise (spoiler: and defeat), the creation of the rings of power and the ring-wraiths.

The whole concept is bad, they literally think pointless nudity made got successful. It either going to be a woke disaster or a regular disaster, I have zero hope for this.