Castlevania’s Fourth and Final Season Arrives on Netflix May 13 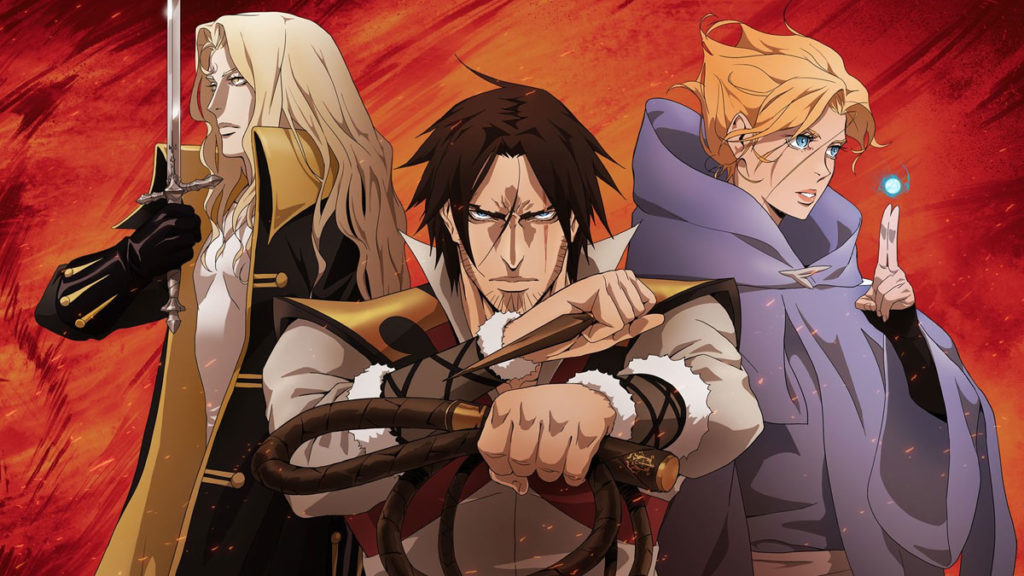 Netflix has confirmed that the fourth season of its popular animated series based on Konami’s gothic horror game franchise of the same name, Castlevania, will be its last. Fans of the show shouldn’t fret, however, as Deadline reports that the streaming giant is already developing a follow-up series in the same universe with a completely new cast of characters. Castlevania’s fourth and final season will be available to stream exclusively on Netflix starting on May 13.

This is where it all started. The final season of Castlevania arrives May 13. pic.twitter.com/sLqWjJxjoA— NX (@NXOnNetflix) April 16, 2021...
Click to expand...