Check Out the First Trailer for The Mandalorian Season Two 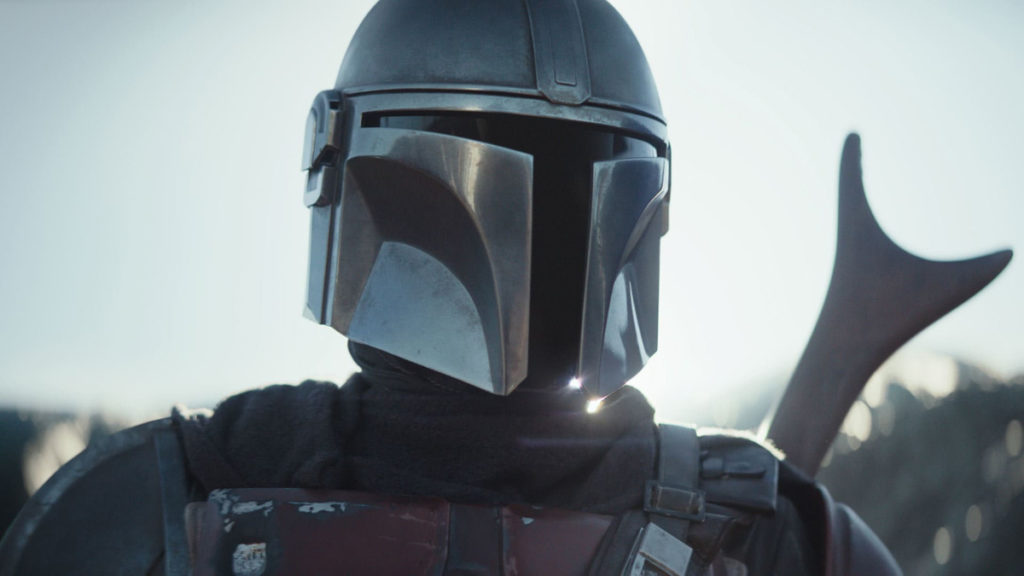 Disney has shared the first official trailer for The Mandalorian’s second season. We’re not sure if the show got a bigger budget, but it certainly looks that way, as the teaser is packed with plenty of beautiful shots and action sequences that rival the previous episodes. As expected, the Mandalorian (i.e., Dyn Jarren) and his miniature Yoda sidekick are the stars here, but we’re also treated to some interesting cameos, such as Gamorrean ring fighters and WWE star Sasha Banks.

New adventures await… Check out the new images from the second season of #TheMandalorian as seen in @EW. New episodes start streaming Oct. 30 on...
Click to expand...

So when is John Favreau becoming the Kevin Feige of the Star Wars Universe?

I was about to say WHY replace him then I was like... Oh yea he's marvel this is Star Wars. We could use someone with his level of vision and guidance for Star Wars.

Just give him a food truck, a truckload of money and let him run with Star Wars... Im sure he will hire the right people.
You must log in or register to reply here.
Share:
Facebook Twitter Reddit WhatsApp Email Link
Become a Patron!
Top