Fox in “Active Creative Discussions” to Bring Back 24 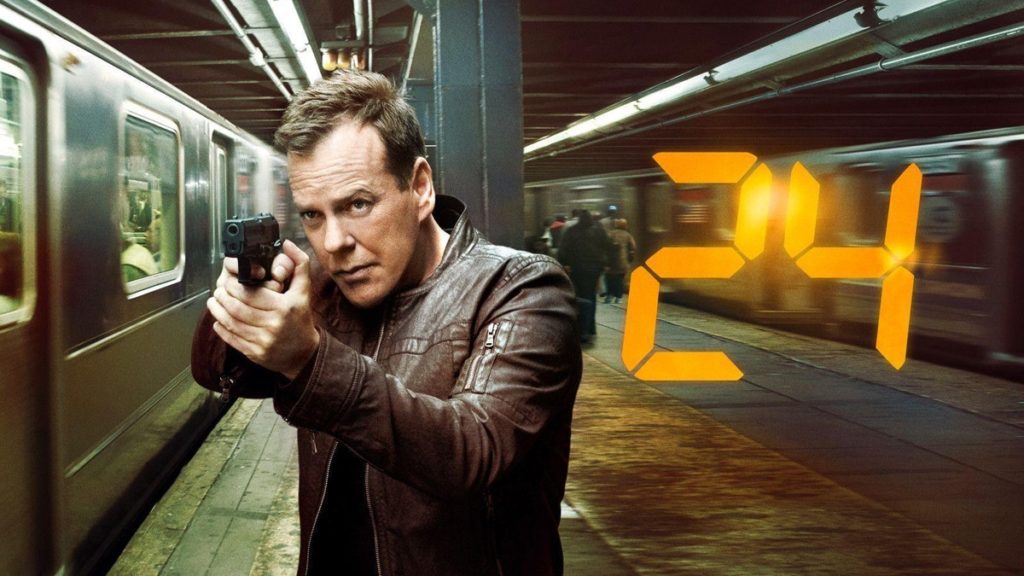 Jack Bauer was last seen in 24’s ninth and final season being escorted into a Russian helicopter for what was presumably weeks, months, and even years of torture. It was an awful end for a heroic character that saved the US from attack many times, but the creators of the show might have another opportunity to make things right and give Bauer a happier ending.

Fox Entertainment President Michael Thorn has told Deadline that there is “potential” that the show will return in some form, although it’s unclear whether it’ll be another spin-off or a legitimate continuation that brings Kiefer Sutherland back in the lead role of Jack Bauer.

Fox released a spin-off called 24: Legacy in 2017 that centered on a military hero named Eric Carter (Corey Hawkins). While the series retained the show’s real-time format, ex-CTU agent and fan-favorite...
Click to expand...

I always had a love hate relationship with this show. It was fun but it was so poorly written, especially the character relationships.

I've never seen it, but I got the impression that it's run too long.

I took issue with the "real time" aspect of it. It was far from "real time". They'd be in New York, get on a plane and 10 minutes later be in Los Angeles or somewhere else in the world.

Riccochet said:
I took issue with the "real time" aspect of it. It was far from "real time". They'd be in New York, get on a plane and 10 minutes later be in Los Angeles or somewhere else in the world.
Click to expand...

That sounds about right. I mean in LA based shows they always get in a car and drive and there isn’t 3 hours of stop and go traffic getting stuck next to a homeless encampment. That’s reality right?

The "real time events" was interesting for a few seasons, but it got old fast. The last couple of seasons were "meh" at best.

I was coming in here to say about the same thing.

It's funny, I was just referencing this show a few days ago when the number 24 came up in conversation.

Season 9 was already a revival, and it wasn't as successful as expected. So why try again?

I used to love the show I had the first 5 or 6 seasons on DVD, but for some reason I sold it, I don't remember why.

I didn't even hear about the Legacy spinoff, now I Have to check it out.

Jackie Bauer will just be Kiefer Sutherland in a wig and pant suit.

xGryfter said:
Jackie Bauer will just be Kiefer Sutherland in a wig and pant suit.
Click to expand...