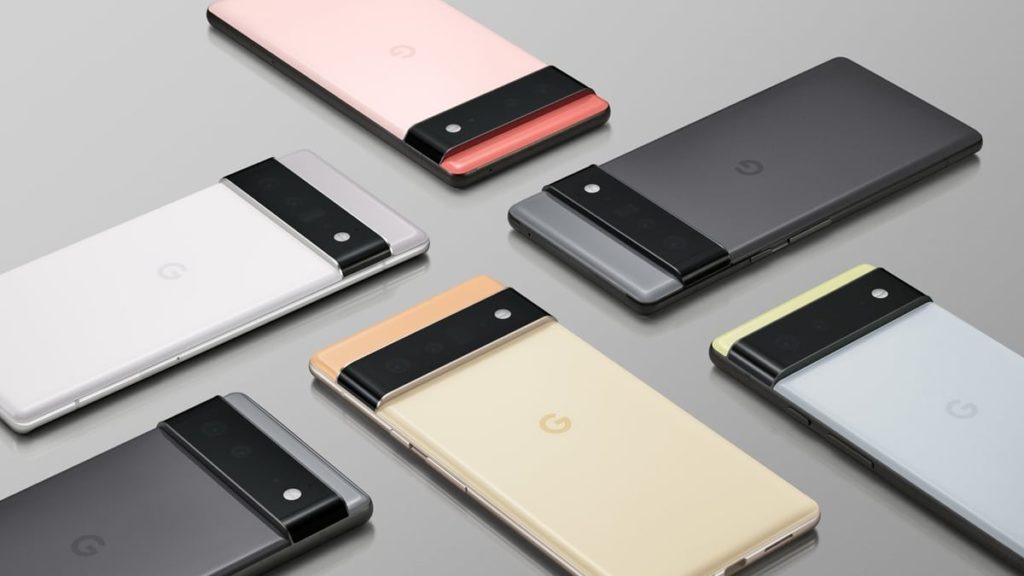 Google has confirmed that it will be releasing two new Pixel smartphones this Fall called the Pixel 6 and Pixel 6 Pro, both of which will leverage a brand-new system-on-a-chip (SoC) called the Google Tensor.

Custom built and crafted entirely in-house, Google Tensor has been designed to take the artificial intelligence and machine learning capabilities of its next-generation Pixel devices to a whole new level and better run select tasks, such as computational photography models, to enable entirely new features and improve existing ones. Google’s new Tensor SoC also brings additional layers of hardware security thanks to a new security core and the Titan M security module.

Specifications for the Pixel 6 and Pixel 6 Pro won’t be revealed until their official launch later this year, but users can expect devices with beautiful new materials and finishes (e.g...
Click to expand...

Where's the news about the 5a?

Side note:
What's up with that awful black bar?

Also, apparently no fingerprint sensor (I thought those were coming back after the 4?

And I'd still prefer a analog audio out.

And if you ask me, anything AI or Machine Learning is a negative, not a positive. You can't trust that **** to not **** **** up. I don't trust their (or anyone elses) voice based assistants to get things right, so I will always type all of my entries in my calendar, make all of my appointments, and do everything else manually. I just don't want any AI in my life, and that - to me - is another reason to avoid this phone.
You must log in or register to reply here.
Share:
Facebook Twitter Reddit WhatsApp Email Share Link
Become a Patron!
Top