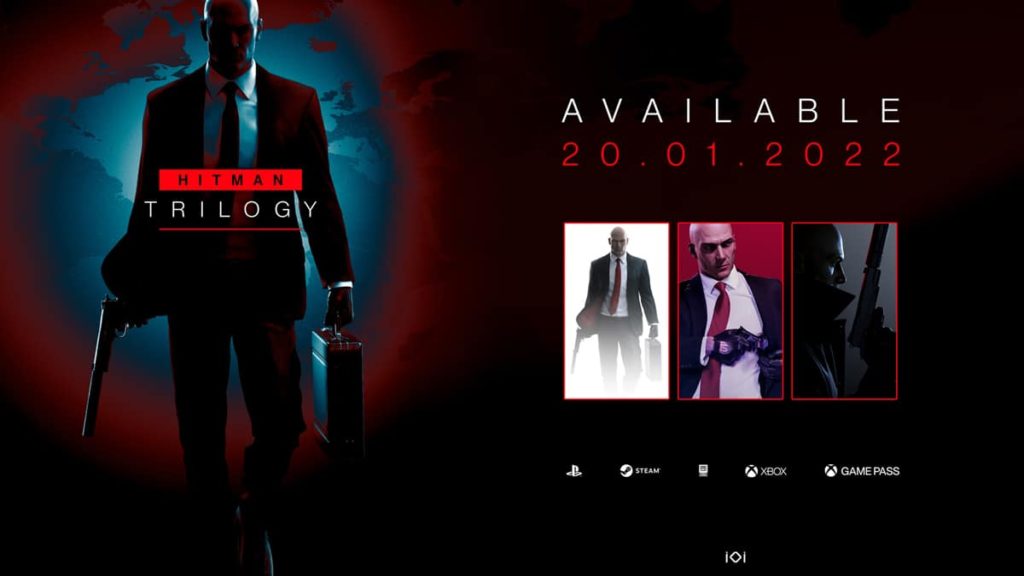 Hitman 3 is finally headed to Steam next week following its year-long exclusivity on the Epic Games Store.

Developer IO Interactive confirmed the news as part of today’s Year 2 reveal, which teased upcoming additions to the game such as Elusive Target Arcade, a new map called “Rocky,” and Freelancer. The latter is a brand-new single-player mode that introduces rogue-like elements to the franchise, as well as the return of Agent 47’s Safehouse, a playable, customizable space that serves as a hub for pre-mission planning.

“HITMAN 3 arrives on Steam to coincide with the start of Year 2 and will have full support for PC VR and all of the technical improvements that we mentioned earlier, such as Ray Tracing, XeSS and Variable Rate Shading,” IO Interactive wrote. “We’re working on support for Steam Achievements and Trading Cards too...
Click to expand...

I have yet to play any of this series. It's not even in my backlog of games either