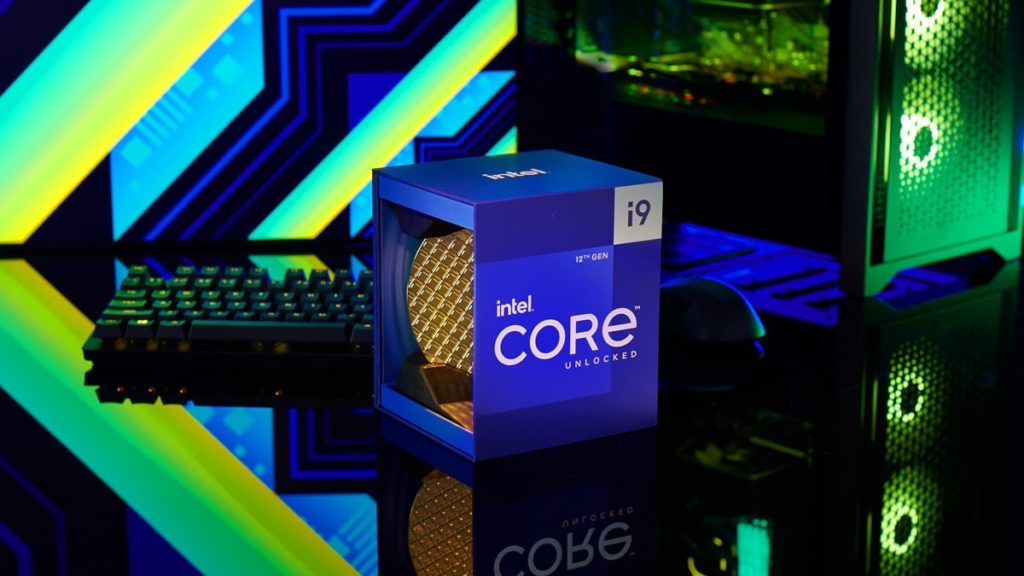 PC gamers who are planning on upgrading to Intel’s 12th Gen Core processors can go ahead and do so without the fear that some of their favorite games might be incompatible with the company’s latest CPUs.

This is according to a new support page published by Intel, which notes that the company has resolved the DRM issues that prevented select games from playing properly (e.g., crashing or failing to load) in Windows 10 and/or Windows 11 when running on Alder Lake processors. The titles that were affected included major games such as Mortal Kombat 11 and Star Wars Jedi: Fallen Order, according to a list shared by Intel shortly after the release of its 12th Gen Core processors in early November.

“Intel has resolved the DRM issue on 12th Gen intel Core Processors that caused games to crash or not load in Windows 11 and/or Windows 10 by...
Click to expand...

I wonder if this has something to do with the SGX depreciation in Intel's new line up?