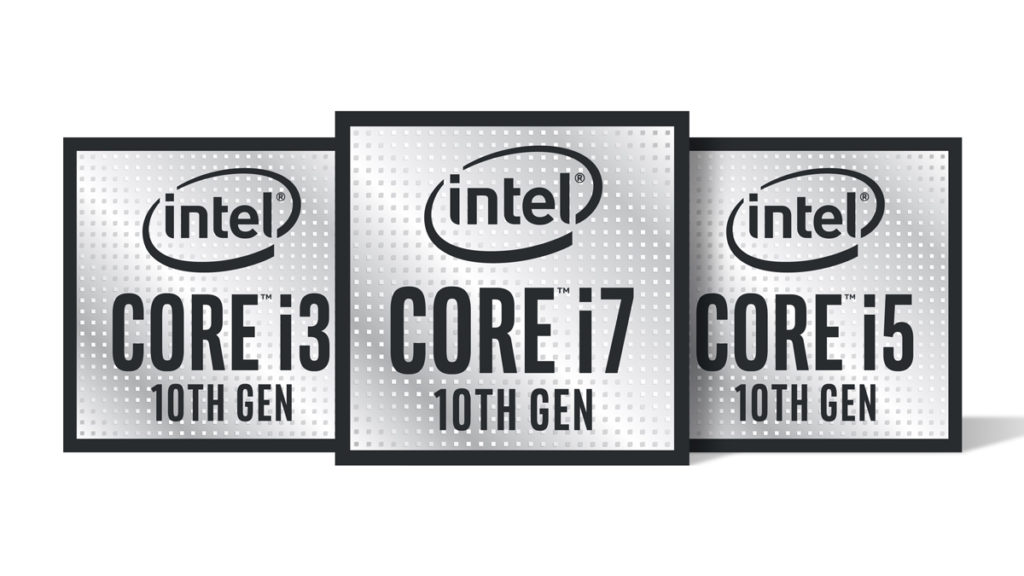 Despite earlier reports of Intel slashing CPU prices in response to AMD’s Ryzen onslaught, that doesn’t appear to be happening – at least, not for some of the company’s upcoming Comet Lake-S processors. Alleged pricing for Intel’s 10-gen Core i3 and Core i5 chips have been listed at European retailers, and few of them compare all that well with the competition.

Take the Intel Core i5-10600, for instance. Czech retailer Bohemia Computers and Slovakian retailer ITSK-HS have this SKU listed for around $230 to $250. That doesn’t seem like a bad price for a...
Click to expand...

I can almost understand (although not agree with) the strategy here

You have a premium brand name, that is worth something right there. You don’t want to cut to the budget runner-up overnight.

There will be a contingent of people who will stick with Intel pretty much no matter what. Not sure how large that is, and neither is Intel, but you don’t want to knee-jerk and slash prices when you may be able to preserve a
majority of your margin on strength of brand alone.

I'm sure Intel will release some benchmark articles to demonstrate why this pricing makes sense.

Perhaps some equivalent to VAT?

Grimlakin said:
Perhaps some equivalent to VAT?
Click to expand...

Yes, some equivalent to VAT... like $20 per vulnerability feature.

Intel is counting on the mindset of... "More expensive must = better." Everyone tends to fall into that trap in some fashion. It's not a dumb move while they still have most of the market.