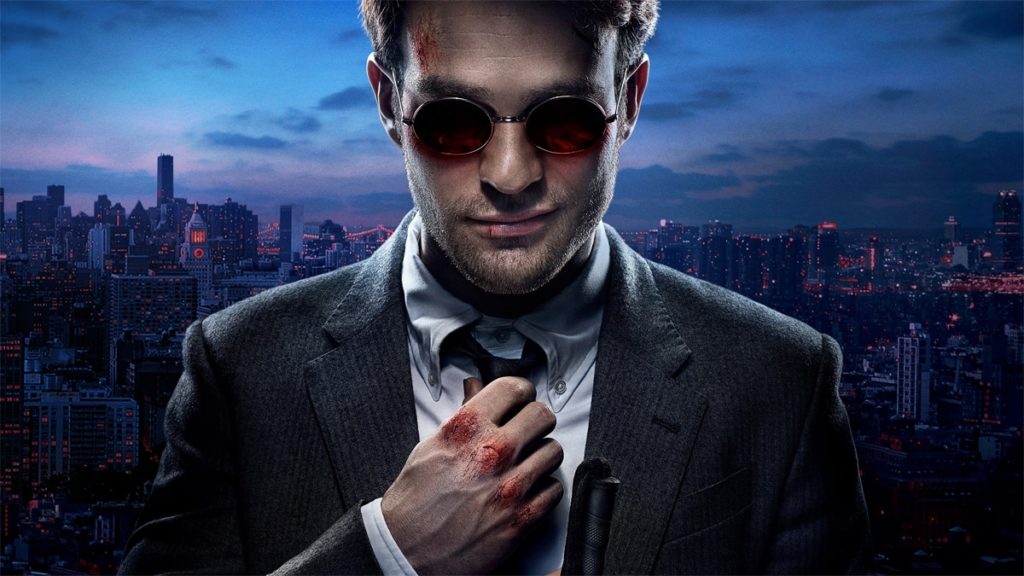 Charlie Cox will officially be back as the Man Without Fear for Marvel Studios.

The confirmation comes from Marvel Studios’ own president and chief architect of the MCU, Kevin Feige, who told CinemaBlend in a new interview that Cox would be tapped for future productions involving the Daredevil character. While Feige remained coy on whether Cox might be back in a new series for Disney+, he did reassure fans of the Netflix show that the actor would be back in some capacity as the blind superhero with heightened senses and reflexes.

“If you were to see Daredevil in upcoming things, Charlie Cox, yes, would be the actor playing Daredevil,” Feige said. “Where we see that, how we see that, when we see that, remains to be seen.”

It’s been rumored that Charlie Cox will have a cameo in the latest Spider-Man film, Spider-Man: No...
Click to expand...

Awesome news! Something tells me Charlie is going to get a lot of work sometime soon. From cameos to movie or TV there's a huge potential for this character to appear in many projects.

Let's hope Vincent D'Onofrio is also returning as Kingpin. We had the rumor for his appearance in Hawkeye but I'm not sure if that panned out or not.

Excellent if true. Charlie was a great Daredevil.

Hawkeye inadvertently thinking Daredevil is a badguy could lead to some interesting scenes akin to the movie with Ben Afleck vs bullseye.

Grimlakin said:
Hawkeye inadvertently thinking Daredevil is a badguy could lead to some interesting scenes akin to the movie with Ben Afleck vs bullseye.
Click to expand...

You should check out the George Perez JLA vs Avengers comics from the 90s. There's some funny banter between The Flash/Quicksilver and then Green Arrow/Hawkeye. 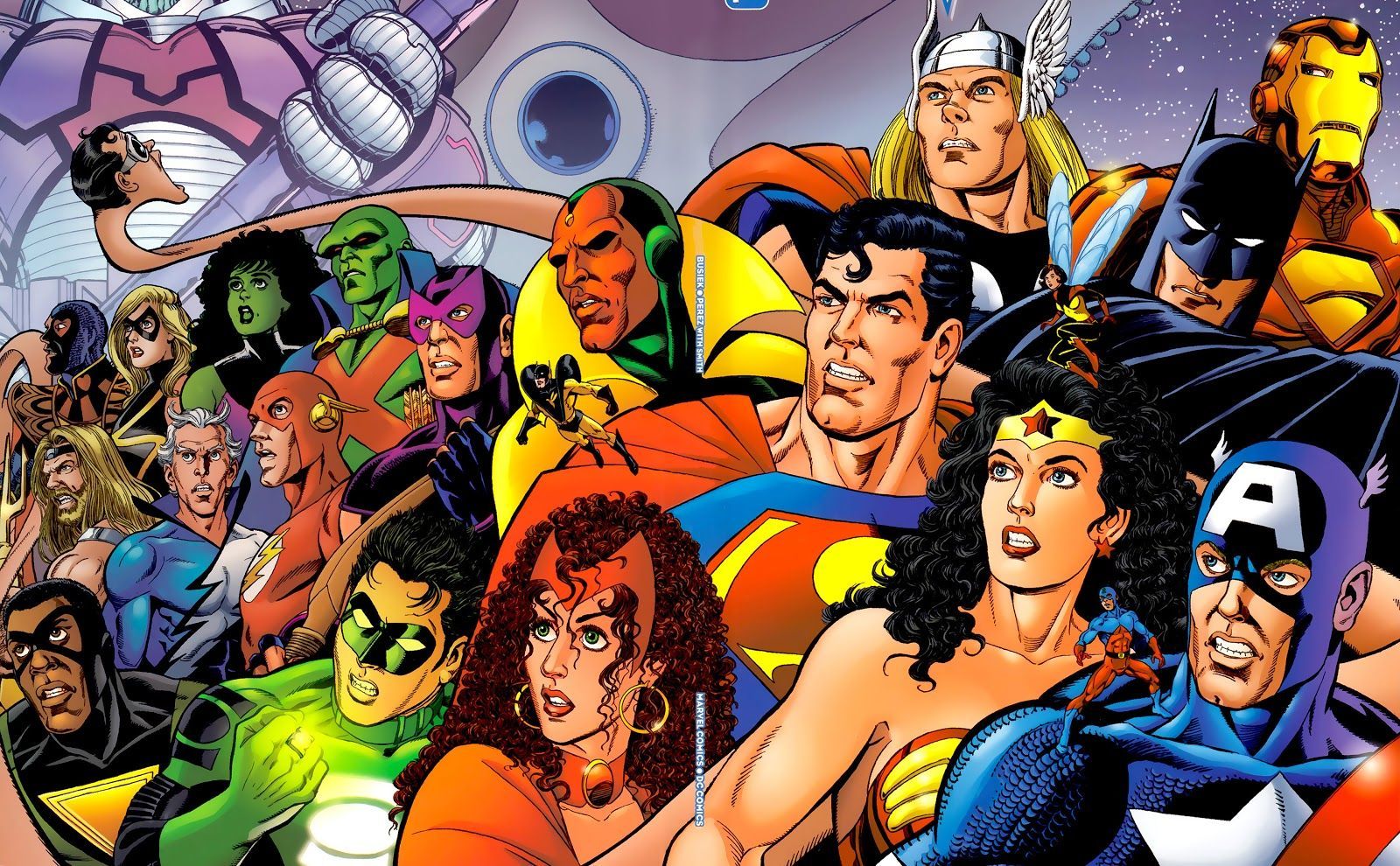 After more than four decades in the comic book business, George Perez, announced his retirement over the weekend. 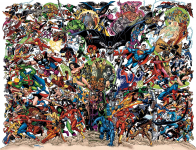 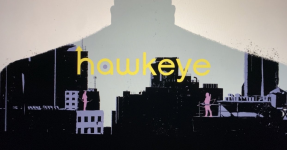