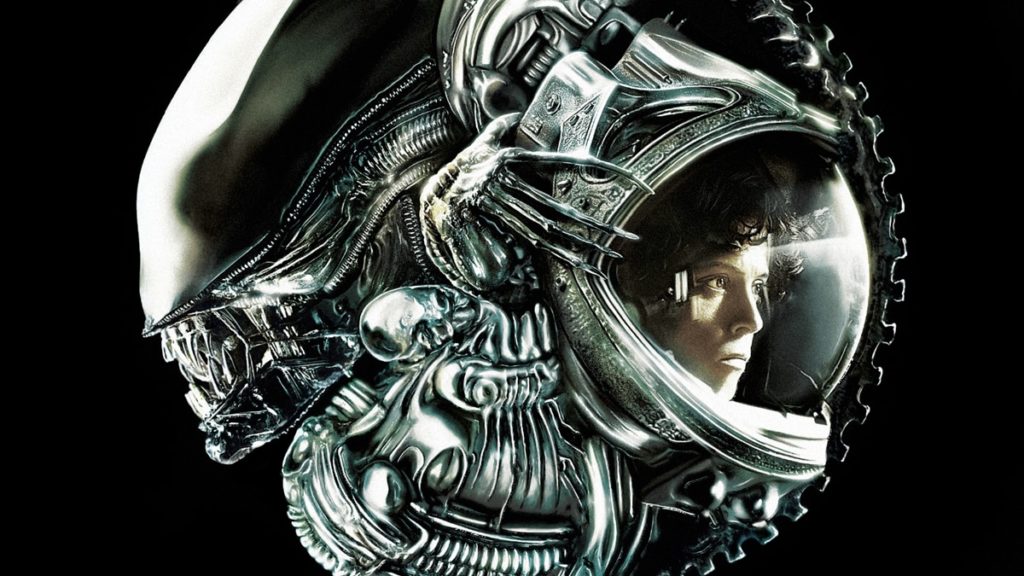 The New Zealand-based workshop behind the effects of the critically acclaimed The Lord of the Rings film trilogy will be responsible for bringing the Xenomorphs in Noah Hawley’s upcoming Alien series to life.

That’s according to an exclusive report by Alien vs. Predator fan site AVP Galaxy, which reported early this week that Weta will be behind the design of the alien creatures that originated from the mind of Swiss artist H. R. Giger. It’s unclear whether the Xenomorphs will lean toward a practical design like the original films or be brought to life via CG, however.

“Though we can safely reveal that Weta is currently involved in the series’ production, we can’t say what the blend of practical and digital effects will be for the Aliens when the series moves into production in March,” AVP Galaxy wrote, pointing out that Weta is...
Click to expand...