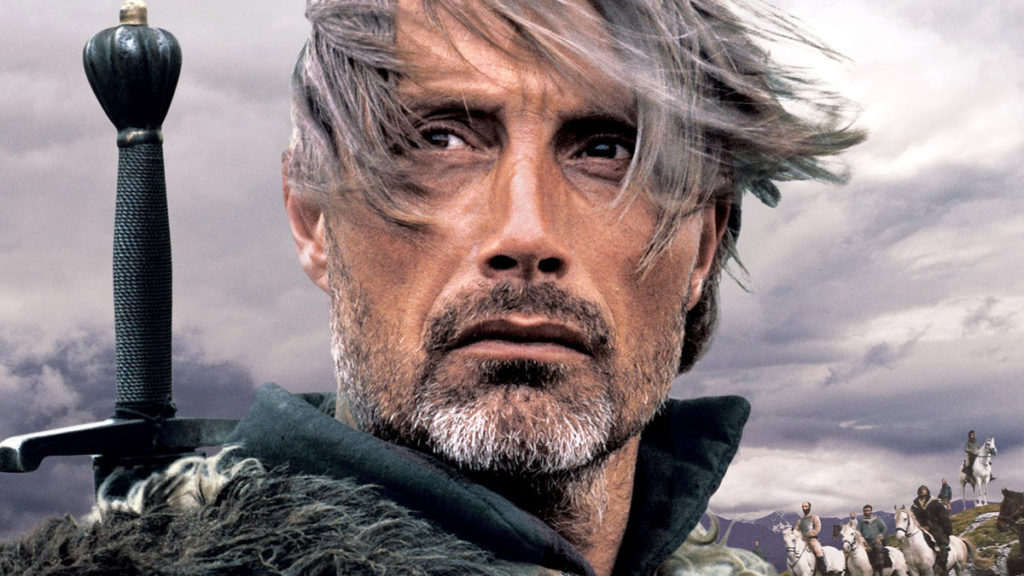 Popular Danish actor Mads Mikkelsen has signed up for an undisclosed role in the fifth installment of Lucasfilm’s iconic action adventure franchise, Indiana Jones. Having made a name for himself in blockbuster hits such as Casino Royale and smaller but critically acclaimed films such as Another Round to Hideo Kojima’s Death Stranding video game, Mikkelsen serves as an exciting addition to the cast that already features the legendary Harrison Ford and Fleabag’s Phoebe Waller-Bridge. Indiana Jones 5 is slated for release on July 20, 2022.

I loved the first three Indiana Jones films growing up, but ****, if this keeps going on Harrison Ford is going to need that Holy Grail from the Last Crusade or some other fountain of youth...

That, and the Crystal Skull one from 2008 was awful. Poor writing, and Shia LaBeouf was absolutely horrible in it. Poor acting and poor casting.

Let's just say I don't have high hopes for number 5. There is something to be said for quitting while you are ahead, and that should have happened after #3.
You must log in or register to reply here.
Share:
Facebook Twitter Reddit WhatsApp Email Link
Become a Patron!
Top