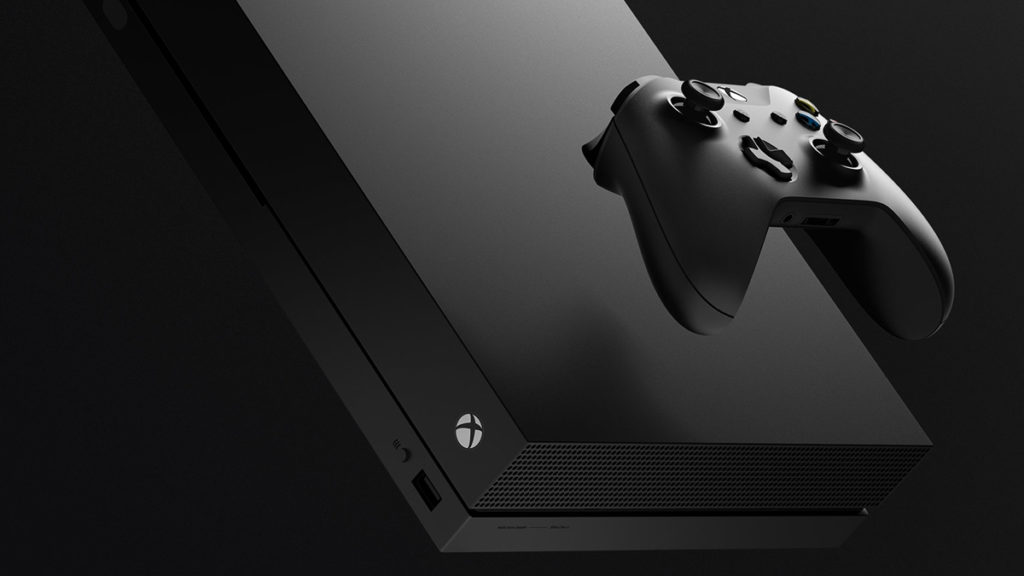 Microsoft has revealed that it no longer manufactures any of its last-generation Xbox consoles.

This isn’t much of a surprise, being that the Xbox One X and its less powerful siblings have become increasingly difficult to find over the past year, but it wasn’t until now that executives with Microsoft were willing to confirm that the age of the Xbox One is definitely over. Manufacturing for all Xbox One consoles ended at the end of 2020, the company clarified.

“To focus on production of Xbox Series X / S, we stopped production for all Xbox One consoles by the end of 2020,” Cindy Walker, senior director of Xbox console product marketing, told The Verge in a statement.

The original Xbox One was released on May 2013 and was initially poorly received by gamers due to Microsoft’s insistence of turning it into some sort of all-in-one media device rather than...
Click to expand...