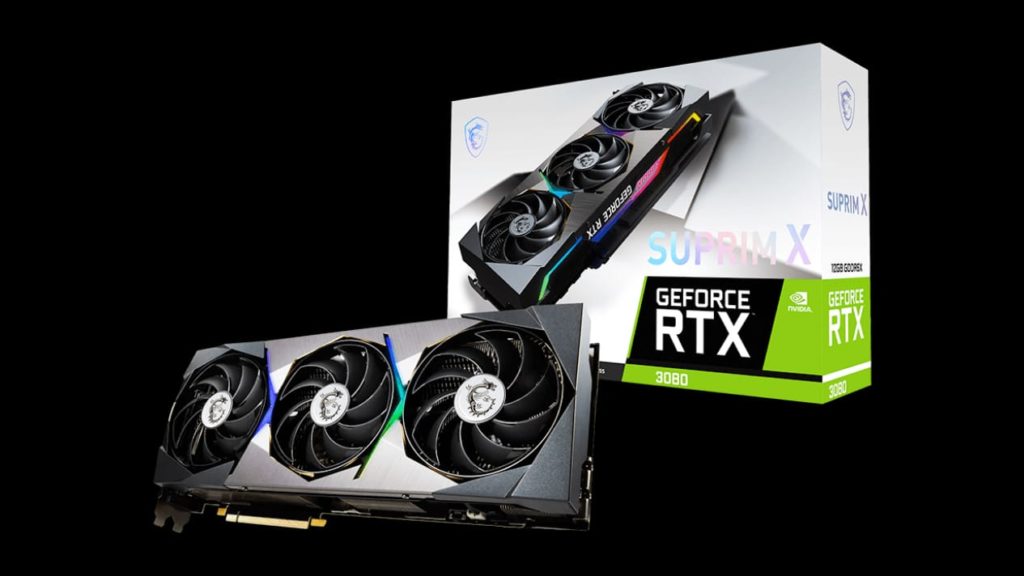 “SUPRIM cards with the new GeForce RTX 30 GPUs have been designed for performance, efficiency, and prestige,” MSI wrote regarding its shiniest collection. “Cooled with TRI FROZR 2S, our most advanced air cooling system yet, heat is effectively dissipated from critical board components with TORX FAN 4.0, Airflow Control fins, Core Pipes, a base plate, and even a dedicated heatsink for the memory modules.”

“Polished aluminum on the exterior of the cooler and the backplate impart...
Click to expand...