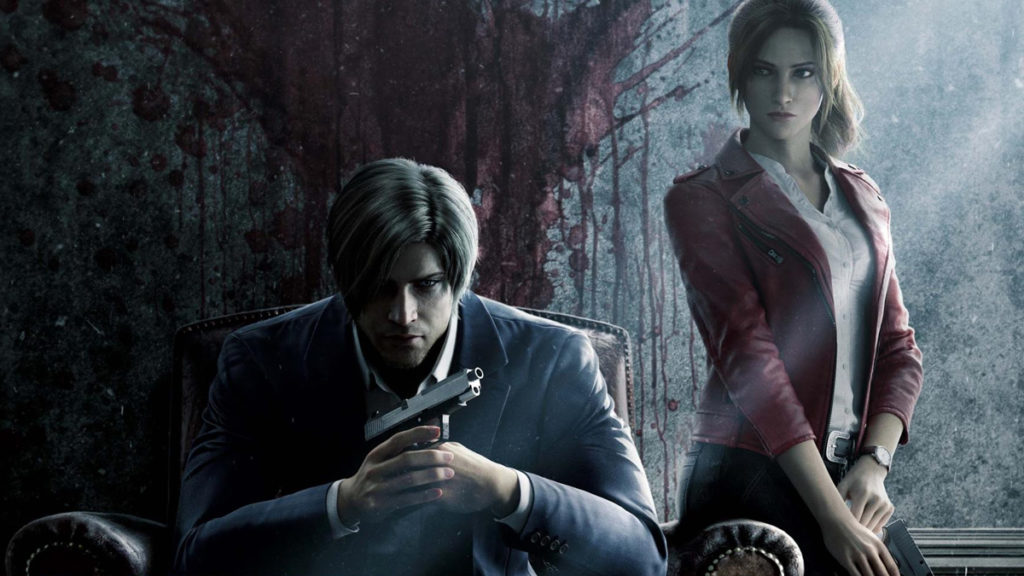 “This new series will be produced and supervised by Capcom’s Hiroyuki Kobayashi, who is responsible for bringing numerous titles in the Resident Evil series...
Click to expand...