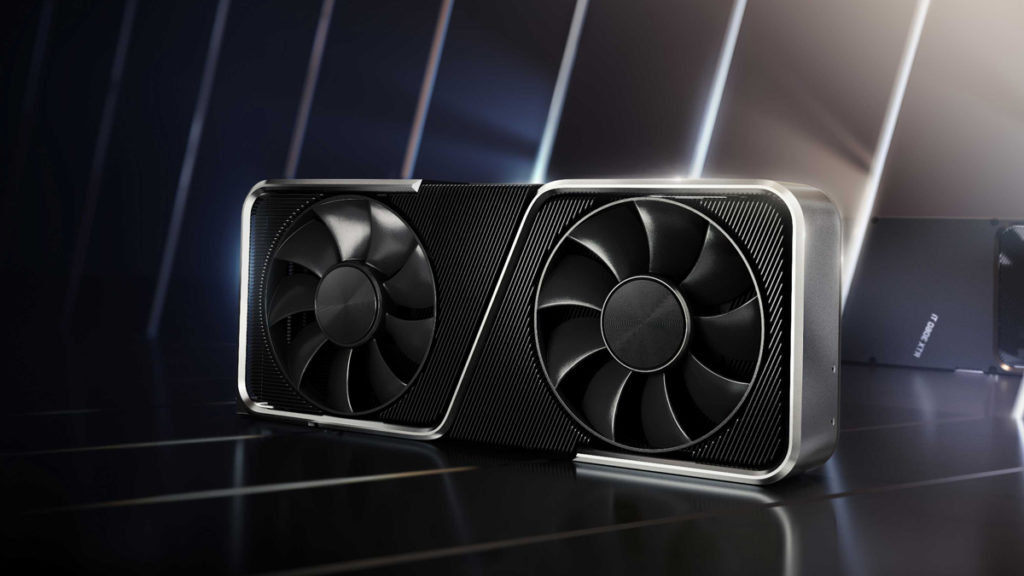 Sources say that the GeForce RTX 3050 will feature higher performance than the GeForce GTX 1660 SUPER but fall short of the GeForce RTX 2060 (12 GB), a new version of the Turing card with increased memory that NVIDIA quietly...
Click to expand...

Im not exactly sure why you all keep such a keen eye on the rumors around future releases of GPUs that the ordinary customer will never be able to buy.
LoL......Ive been in the EVGA queue for a 3080 for over a year with no hope in sight.
You must log in or register to reply here.
Share:
Facebook Twitter Reddit WhatsApp Email Share Link
Become a Patron!
Top