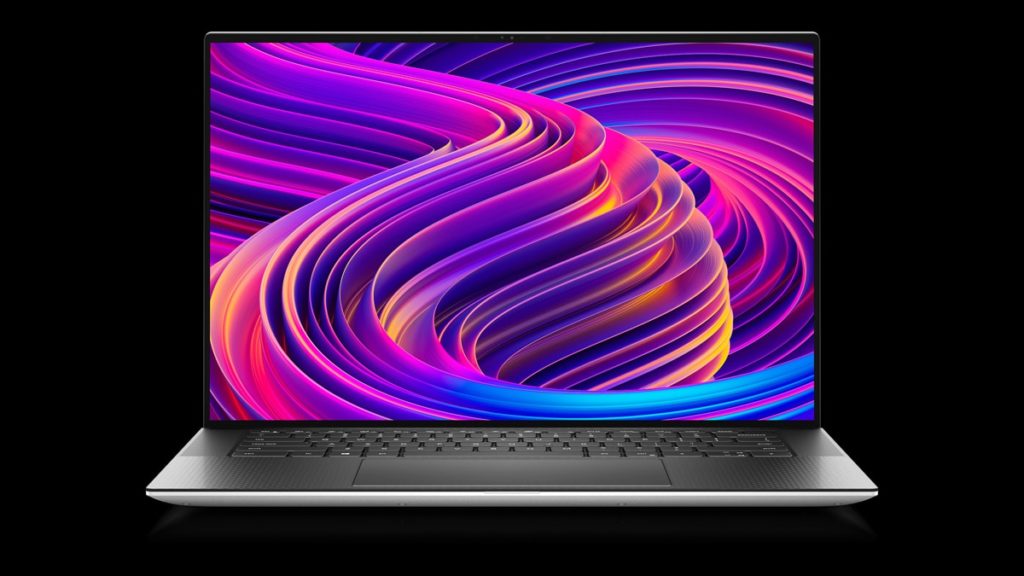 Dell has introduced a brand-new laptop in its XPS family called the XPS 15 9510, but while it comes with the option of a beautiful OLED screen for greater picture quality, the mobile graphics that it’s equipped with is said to be nowhere as pretty.

As reported by one of Notebookcheck’s editors, the NVIDIA GeForce RTX 3050 Ti laptop GPU that the Dell XPS 15 is equipped with somehow manages to be slower than the GeForce GTX 1650 Ti featured in its predecessor, the XPS 15 9500, in certain gaming tests.

One of the more glaring instances can be gleaned from CD PROJEKT RED’s The Witcher 3. Notebookcheck found that the new XPS 15 with GeForce RTX 3050 Ti would experience performance drops of around 20 percent after a short period in the popular action RPG, bringing it down to GeForce GTX 1650 Ti levels of performance.