RTX Gaming Laptops Will Be the “Largest Game Console in the World,” Claims NVIDIA CEO 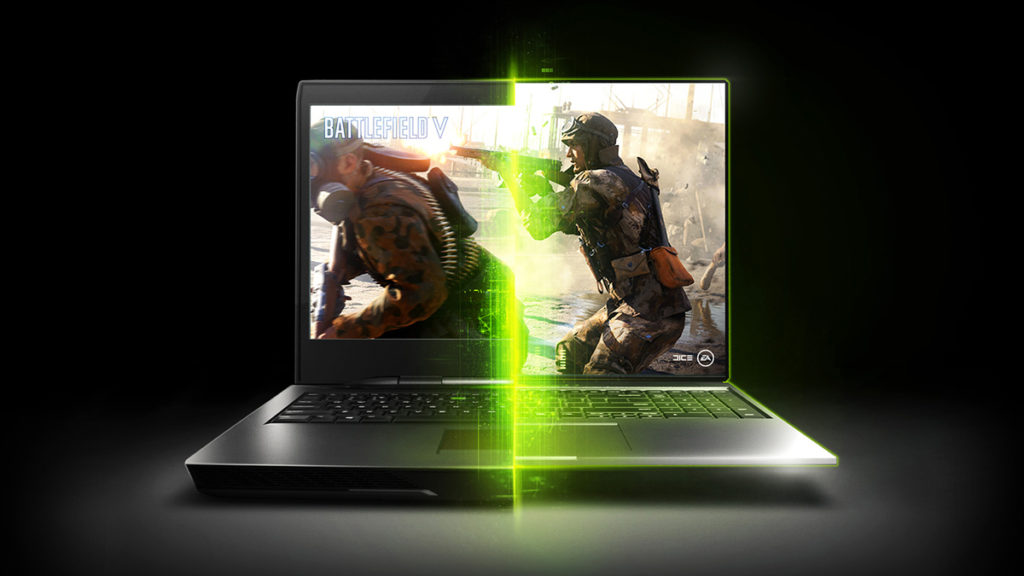 The world’s reigning console brands are the PlayStation, Xbox, and Switch, but that hierarchy could be changing, according to NVIDIA’s outspoken CEO.

During this week’s Q4 earnings call, Jensen Huang talked about the success of NVIDIA’s RTX-powered laptops and how much they’ve contributed to the company’s quarterly earnings in the gaming segment, which has risen by 56 percent to $1.49 billion. Their proliferation has led to a bit of optimism in Huang, who now insists they can challenge the entire console market.

“…the amount of notebook sales and the success of Nintendo Switch has really changed...
Click to expand...

I guess since he can't have a measuring contest with AMDs CEO he keeps talking nonsensical bs.

And yes laptops will be, its called ryzen 4000.

Largest as in physical size or ....

Wait does this mean they are going to work to bring the price of gaming laptops down to console levels? If so then HELL YEA it will be. If not then it's just more hot air.
You must log in or register to reply here.
Share:
Facebook Twitter Reddit WhatsApp Email Link
Become a Patron!
Top