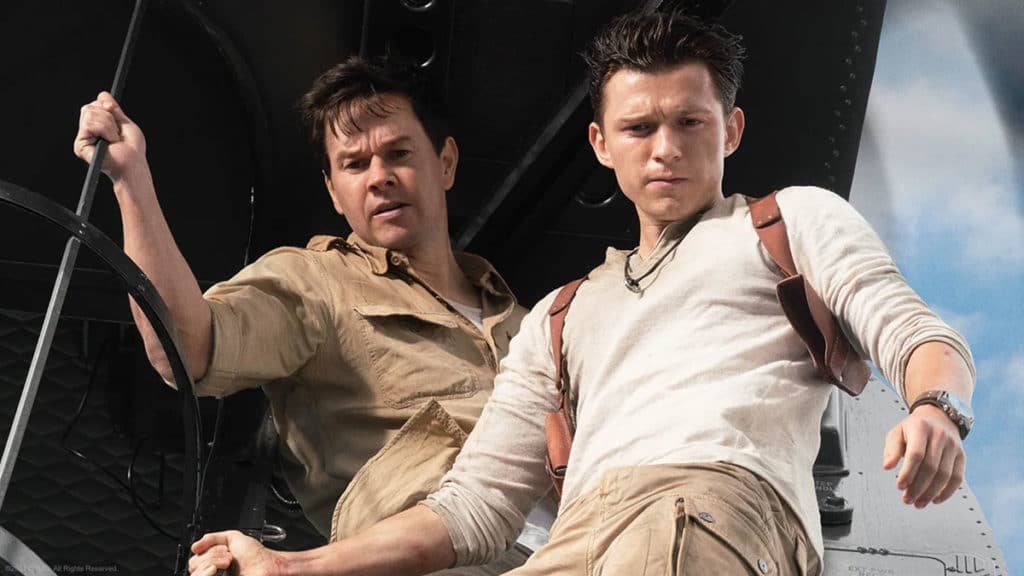 Starring Tom Holland and Mark Wahlberg (who play Nathan Drake and his sidekick/mentor, Sully, respectively), the film serves as a prequel story that takes place before any of the critically acclaimed PlayStation games and Drake’s most memorable adventures, which include treks to the city of Shambhala for legendary artifacts such as the Cintamani Stone. Uncharted will be released exclusively in movie theaters on February 18, 2022.

No Fillion, no sale

I mean I'll probably stream it eventually but you know what I mean.

Fillion is way too old to play Drake now but he would have definitely made a better Sully than Wahlberg. While I don't hate Wahlberg I think he was miss cast for this film. I think Tom will grow into the part well but he doesn't feel quite right yet.