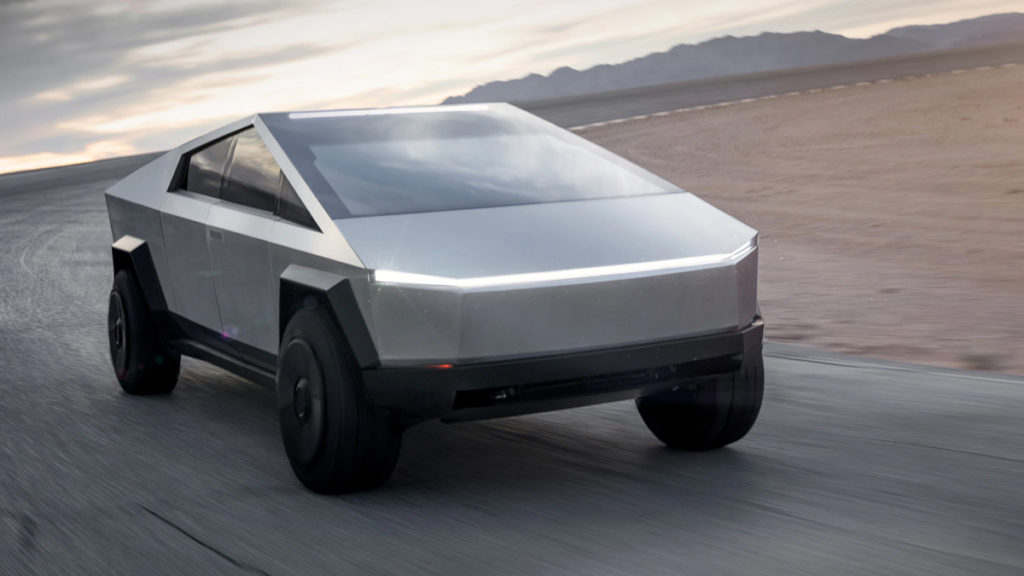 Tesla fans who have already put some money down for the company’s heavily hyped Cybertruck might be waiting longer than expected before they can cruise the streets in the futuristic vehicle.

As spotted by car-shopping resource Edmunds, Tesla has removed all references to the Cybertruck’s production date on its official website, which was previously listed as 2022. The Cybertruck was originally supposed to release in 2020, but now it seems that the company is playing it safe for a potential delay into 2023 due to reasons such as global chip shortages.

“Check Tesla’s landing page for the Cybertruck and you’ll notice there is no set date for the start of production,” Edmunds noted. “Even if you try to reserve one (still a $100 deposit), there’s no estimate.”

“There isn’t even a way to configure the Cybertruck. As recently as last month, the text on-site...
Click to expand...