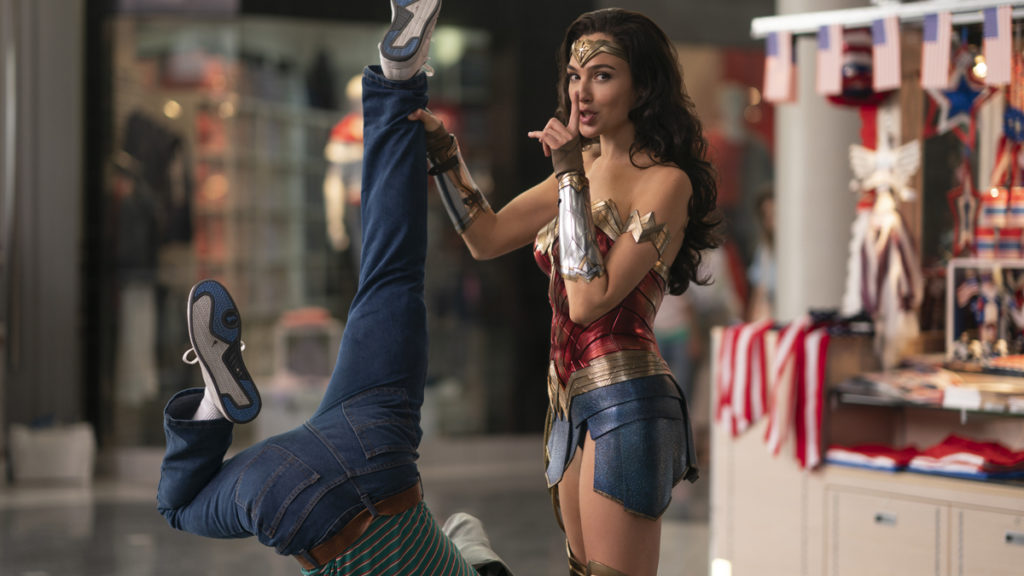 Diana Prince fans will have to wait a little longer for the iconic female superhero’s return to the silver screen. Per Variety, Warner Bros. has decided to delay Wonder Woman 1984 from its original June 5 release date to August 14.

“When we greenlit ‘Wonder Woman 1984,’ it was with every intention to be viewed on the big screen and are excited to announce that Warner Bros. Pictures will be bringing the film to theatres on Aug. 14,” Toby Emmerich, Warner Bros. Pictures Group chairman, said in a statement. “We hope the world will be in a safer and healthier place by then.”

Some studios have opted to release their blockbusters early via other on-demand channels, but that doesn’t seem likely for Wonder Woman 1984. This is a...
Click to expand...

Some would pay cash money to have Gal Gadot hold them up like that.

Burticus said:
Some would pay cash money to have Gal Gadot hold them up like that.
Click to expand...

I won't lie, I probably would

I'm not surprised by the delay. Heck if they released it for secure streaming via a gaming streaming service. (like Nvidia now) and charged a family 100 bucks to steam the movie they would still make money on it. Because a family of 4 going to the movies is going to clear a hundred bucks pretty quick these days.

Burticus said:
Some would pay cash money to have Gal Gadot hold them up like that.
Click to expand...