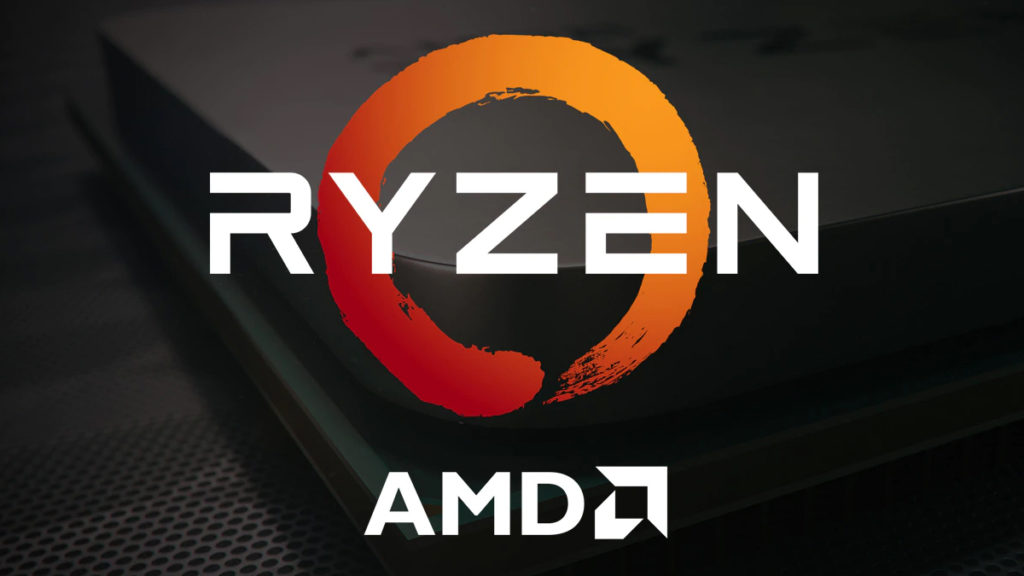 AMD’s Zen 3-based processors may be right around the corner, but the latest rumors suggest that the company is giving its current “Matisse” family a few more shots at glory. According to a tweet from HXL (via VideoCardz), AMD is preparing to release a Ryzen 7 3850X and Ryzen 3750X, both of which will supposedly launch on 6/16, with availability beginning on 7/7.

Assuming they’re even real, these Ryzen 7 refreshes could take a lot of wind out of Intel’s new darlings, the Core i9-10900K and Core...
Click to expand...

Perfect timing with B550 right around the corner.

I don't know how much wind these could take out of Intel's sails. Unless these had significant core clock / boost clock increases or something to improve their gaming performance. Frankly, that's the only place AMD needs help.

How relevant this release is boils down to whether this is Zen 2 speed-bins, or if it's Zen 2+ with some minor improvements here and there.
If they have noticeable memory latency improvements, then that'll do most of the necessary work.

how exactly they'd go about doing that, or if they will at all, will be revealed by time, just as time revealed to us that the 3300x was in fact Same Old Zen 2

If not for getting a great deal on a 9900K I may have tried one of these.

Ill take moar performance in the market of course... If I was at the higher end 3000 series ryzens, I would wait for ddr5 anyway. My build is a very mild 1600af.. unsure if I will keep it at that forever, or might updates the cpu... Meh, its a daily task with photo manipulation work here and there. The 3200 ddr4 memory is wasted on that cpu in any case.. hmm.

Dan_D said:
I don't know how much wind these could take out of Intel's sails. Unless these had significant core clock / boost clock increases or something to improve their gaming performance. Frankly, that's the only place AMD needs help.
Click to expand...

I would argue they need some IF Fabric improvements over clock right now. Seeing the performance that comes out of maximizing RAM is truly incredible.
You must log in or register to reply here.
Share:
Facebook Twitter Reddit WhatsApp Email Link
Become a Patron!
Top