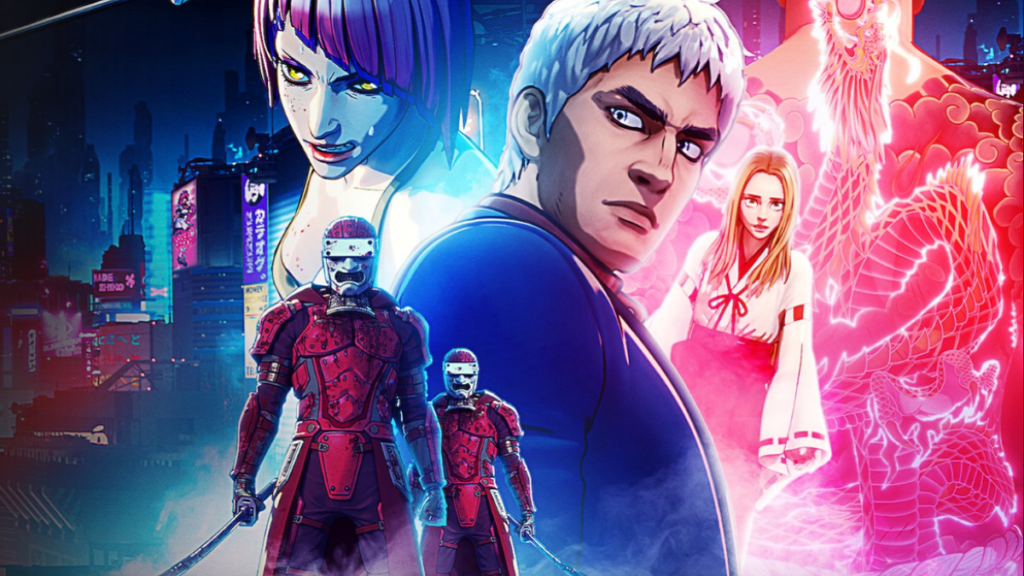 Netflix released a new addition for their hit show, Altered Carbon, a few days ago. Altered Carbon : Resleeved is an anime take on the show. This time around Cowboy Bebop Writers Dai Sato and Tsukasa Kondo take the reigns for a new untold story. The new spin off arrives less than a month after the live action series season two has debuted.

From Netflix, “On Planet Latimer, everything is temporary, but honor is forever.”. In this story we get to see main character, Takeshi Kovacs, take on a new mission on another planet. On Latimer he’ll become involved with the yakuza. Viewers of the live action series have had numerous hints of his past involvements with the yakuza...
Click to expand...

Need to finish the second season. This looks worth a watch.

Could be an interesting anime.

Second season was worth a watch, it’s almost like the series is custom filmed just to show off HDR

Brian_B said:
Could be an interesting anime.

Second season was worth a watch, it’s almost like the series is custom filmed just to show off HDR
Click to expand...

I agree. It really shows off what they can do with 4K, HDR, or DolbyVision. Most their other 4K stuff seems to pale by comparison.
You must log in or register to reply here.
Share:
Facebook Twitter Reddit WhatsApp Email Link
Become a Patron!
Top