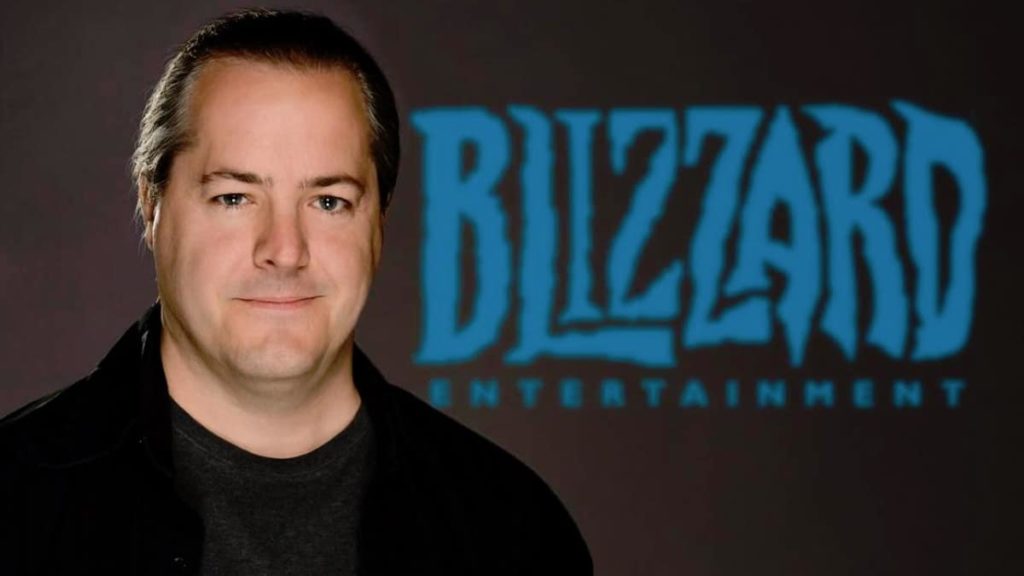 Blizzard Entertainment president J. Allen Brack has decided to step down as the leader behind the popular but increasingly controversial studio behind the iconic WarCraft, StarCraft, and Diablo franchises. His leave was confirmed in a new blog post published on the official Blizzard site today, which noted that colleagues Jen Oneal and Mike Ybarra will now steer the Blizzard ship going forward.

A press release from Activision Blizzard states that Brack has left in order to “pursue new opportunities,” but...
Click to expand...

J Allen Brack has no integrity, and that’s the worst thing I can say about anyone.

I expected him to be chopped after the HK debacle, but I see now they were saving it for this issue, which they clearly knew about for years. It was only a matter of time.

Blizzard’s head of HR is out

Blizzard sources told Axios that HR was part of the problem.